Surge in vaccine-related side effects, including blood clots
Advertisement 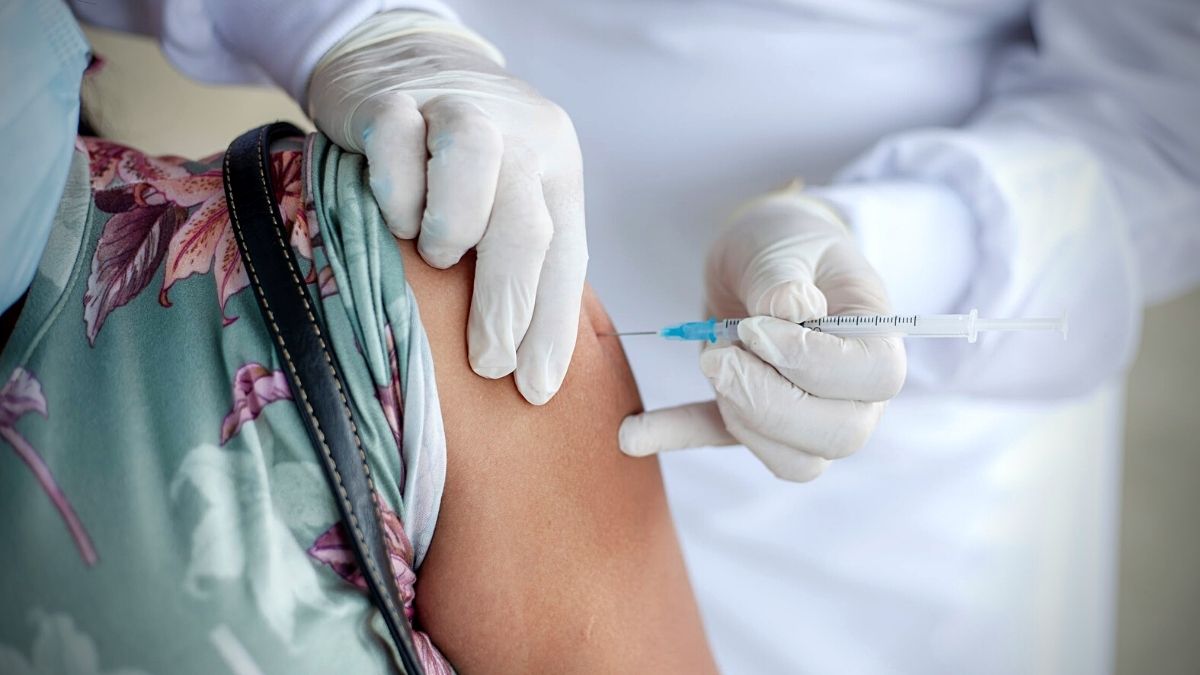 Almost 400 people have reported having side-effects after receiving COVID-19 jabs.

The Pharmacovigilance committee responded claiming that side-effects were to be expected.

Statistics show that 780,177 people have already received two shots of a vaccine and 60,104 have received a first dose in Mauritius.

Dr Catherine Gaud, adviser to the Ministry of Health, is under fire on social media after she was quoted in Defi Media as stating that AstraZeneca vaccine is NOT recommended for those above 30 years old.

“There are differing opinions on the subject around the world because this vaccine causes blood clots,” she said.

AstraZeneca has been widely used in Government vaccination campaigns. Thousands – mostly seniors – have been inculated with AstraZeneca on the Ministry of Health’s own directives.

AstraZeneca and Johnson&Johnson jabs have been associated with blood clots, while Sputnik V is feared to reduce immunity against HIV and affect genital organs.

However, the surge of side effects has cast doubt on the “who is going to get jabbed with what.”

“We will have to examine the cases of post-vaccine reactions that have occurred in Mauritius before taking a decision,” she said.

Workers protest at CIEL factory over fears of closure