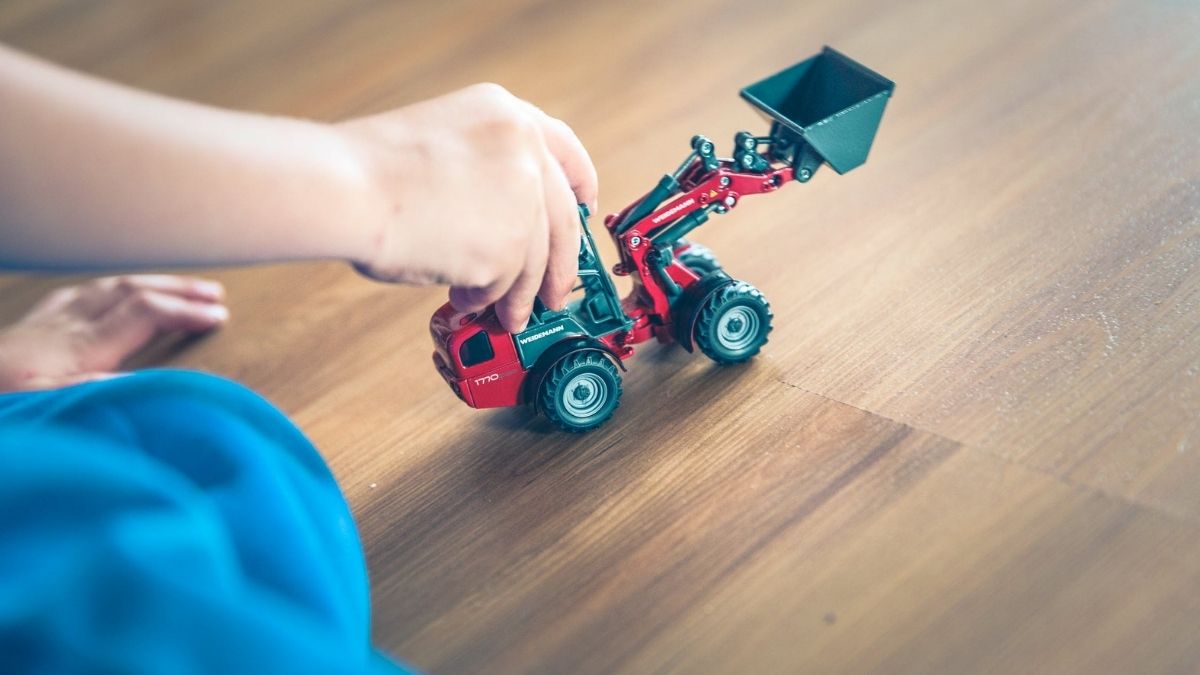 At least eight babies have been infected by COVID-19 at the L’Oiseau du Paradis Relay Centre in Cap-Malheureux.

The health authorities began testing babies for COVID- 19 at the shelter after symptoms became visible among some of the toddlers.

Two babies, one seven-months-old and another, one-and-a-half-year-old, were initially tested positive for COVID-19.

More tests carried out at the centre yesterday, revealed that six more babies were positive as well as three handy-men and four caregivers working for the shelter.

The babies have now been placed in isolation rooms for treatment.

The Ministry of Health has reportedly refused to comment.

Meanwhile, six patients who were being treated for COVID-19 and were admitted at the ENT Hospital in Vacoas have reportedly died. This is considered as the highest daily fatality rate since the the coronavirus was first recorded in Mauritius.

According to the authorities, most of the victims were aged between 60-85 years-old.