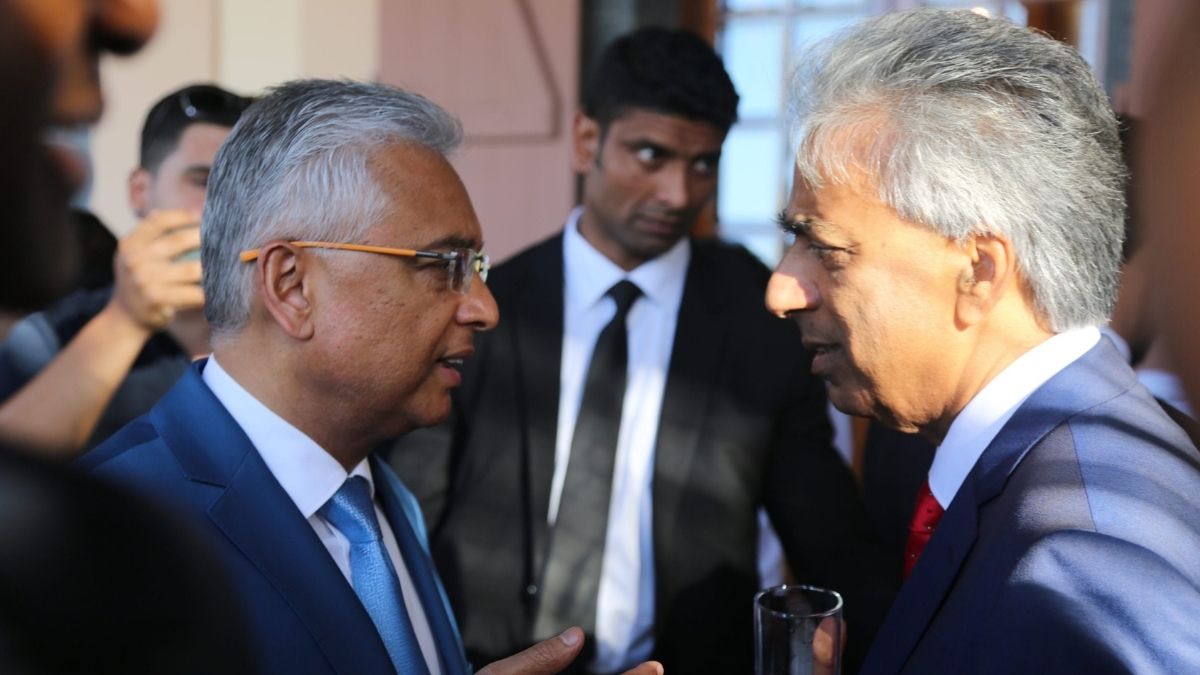 Labour MP, Dr. Arvind Boolell, has refuted claims of a dawning coalition between the ruling MSM and the opposition Labour Party.

Interviewed by Week-End newspaper, Dr Boolell, said that there is no prelude to a coalition adding that the Labour party had allied with the MSM in the past, “at a time when the party was led by late Sir Aneerood Jugnauth, but everything has changed.”

Dr Boolell also hit at “those trying to use religious arguments to push for a Labour/MSM alliance, by opposing communities.”

Reacting from India where he is being treated, Labour Party leader Dr Navin Ramgoolam also rejected any rapprochement between Labour and the MSM, especially after the MSM-led Government facilitated his trip to India.

The Government also guaranteed the payment of associated costs amounting to some Rs6 million – which would eventually be settled by the Labour Party.

“People in Mauritius are sick. What has this to do with politics? Someone is sick and is seeking better treatment elsewhere. What do they expect? Die and be buried on the island? Their minds are cluttered. It’s a third-world mentality where everything is politics,” he said.

Mauritius on its knees because of expenses, PM