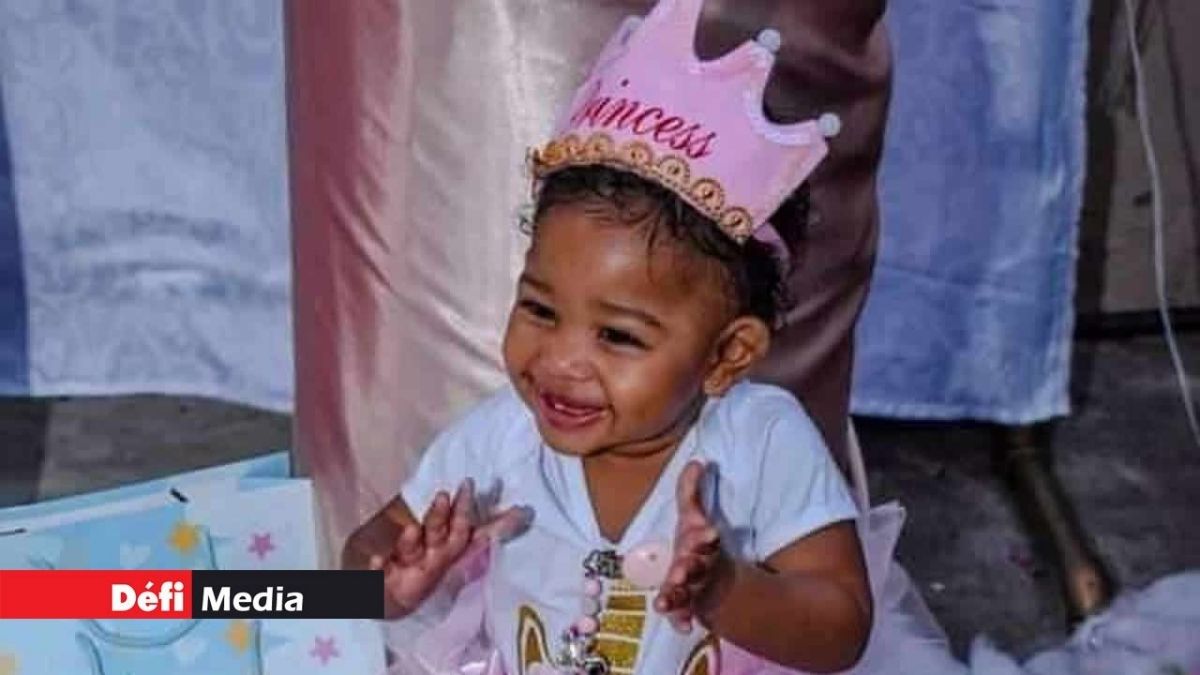 It’s the talk of the town.

A cloud of suspicion hovers the death of a 15-month-old after spending a week at the Intensive Care Unit of Dr A. G. Jeetoo Hospital.

Admitted with a gastroenteritis problem and tested negative for COVID-19 on admission, Keira Esther was said to have finally been tested positive after having been exposed to COVID-19 positive patients.

She was eventually said to have been the first baby to succumb to the coronavirus and was taken away from her parents to be buried. The parents alleged their baby died due to “medical negligence” and has demanded that an autopsy be conducted.

While the circumstances around the death of the little girl were being denounced by her parents, that it has come to public knowledge that two death certificates were issued – both giving contradictory explanations.

One said the death of the little girl was due to the coronavirus, and another said it wasn’t.

“It is not possible that two doctors produce two different medical certificates to explain the death of this child”, Defi Media quoted Dr Kailesh Jagutpal, Minister of Health, as telling a press conference of the National Communication Committee on the COVID-19 on Friday.

Two investigations have reportedly been initiated, one at the level of the Ministry of Health and the other by the police.

Chagossians protest outside British Parliament against Nationality and Borders Bill