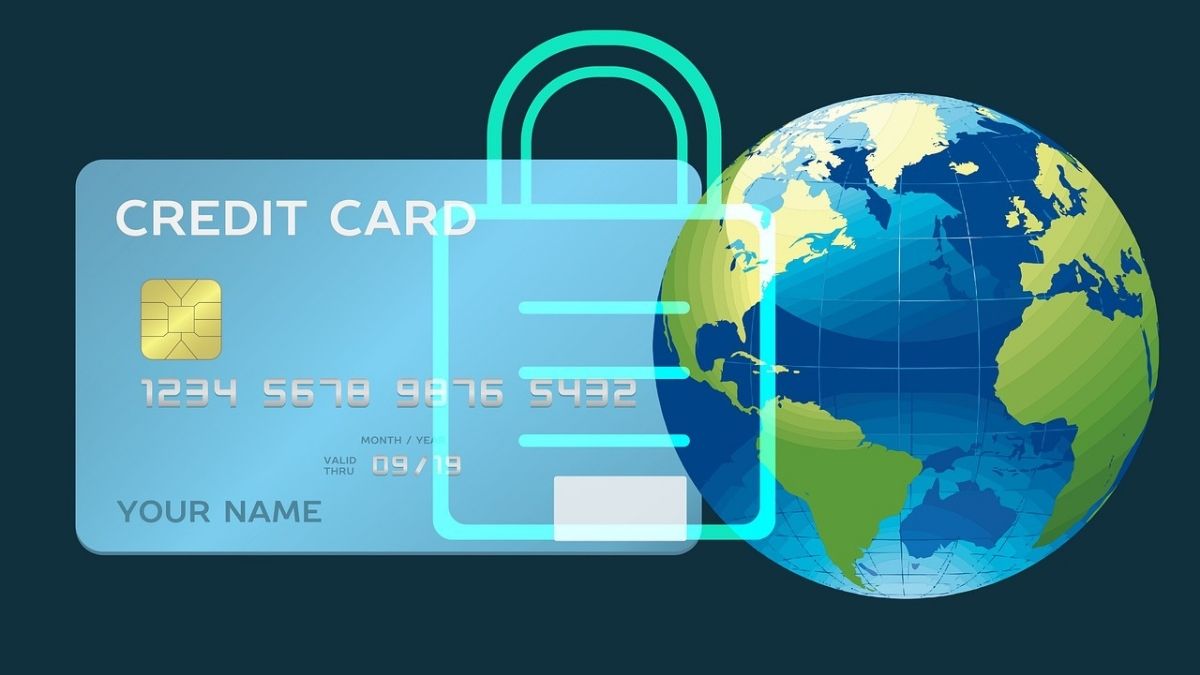 SBM Bank India, a subsidiary of the State Bank of Mauritius, has recently stated that it has partnered with OneCard, to launch a mobile-based credit card to cater to the tech-savvy population in India.

According to a statement released by SBM, OneCard will use Visa’s technology and global acceptability in this co-branded credit card product via an app.

Neeraj Sinha, Head – Retail and Consumer Banking, SBM Bank India, stated that this collaboration is in line with the mission of intelligent banking for developing products that satisfy specific consumer demand gaps and give creative solutions using state-of-the-art platforms.

According to Mr. Neeraj, the mobile-first credit card is a big step toward embracing and celebrating the country’s growing digital economy.

In 2019, OneCard released the OneScore app, enabling customers to track and monitor their credit health.

According to a press statement, the scoring platform is top-rated, with more than 7 million users in two years of its introduction.

The Indian credit card market is anticipated to showcase a growth rate of more than 25 % during 2020 – 2025, mainly attributed to the budding trend of BNPL (‘buy now pay later).

State Bank of Mauritius (SBM) is one of the first foreign lenders to receive banking license in India.

Bunker One to launch physical supply in Mauritius