Mauritius may be emerging as India’s 'favourite' African partner
Advertisement 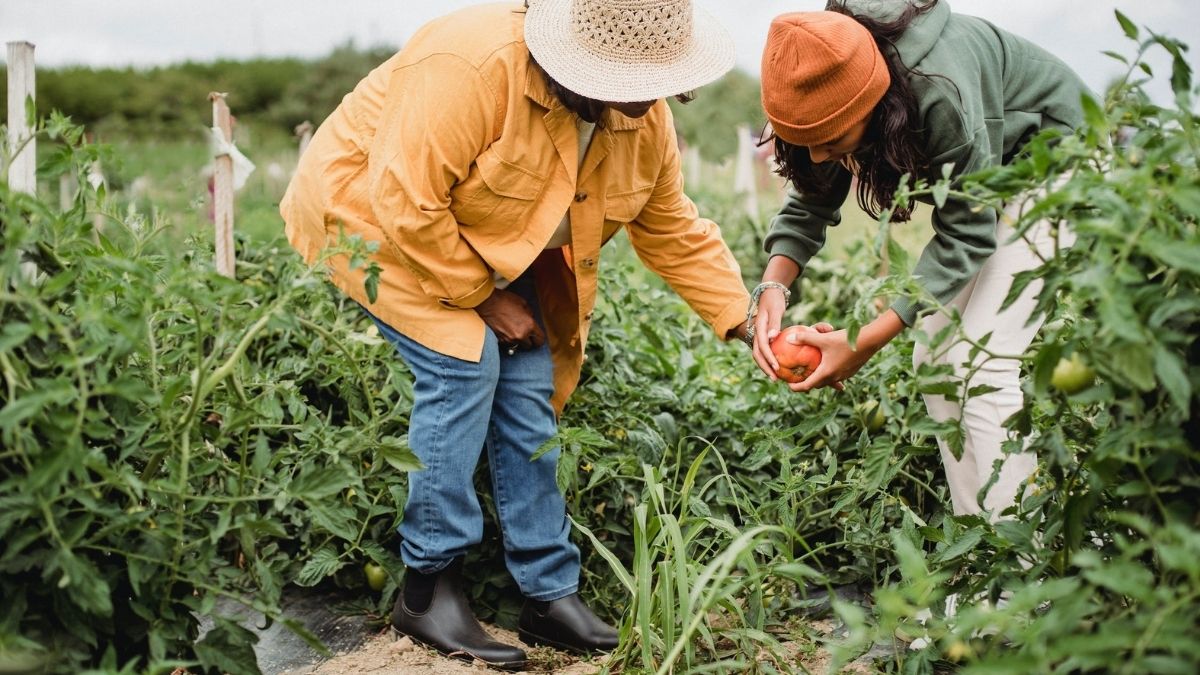 The Confederation of Indian Industry (CII) in partnership with the Ministry of External Affairs is organizing the first edition of  India – Africa Agriculture & Food Processing Summit on 14-15 September 2021. The Summit aims to strengthen India-Africa cooperation in the agri-business sector and how this collaboration can address the rising global demand for food security and nutrition.

Focus countries for the Summit include Mauritius.

According to World Bank, Africa’s food market growth is estimated worth US$ 1 trillion by 2030. This translates to twice as much demand for food by 2050 in Africa. The combination of this trend with Africa’s food import bill leverages an estimated US$ 30–50 billion, indicating an opportunity for Indian industry to capture this space and also Africa’s farmers to grow their agri-business.

The CECPA came into effect from April 1. 310 export items for India have been included in this agreement.

The High Commissioner of India in Mauritius, Mrs. Nandini Singla has said that India can propel Mauritius as the major business platform for India’s investments and business projects into African countries and vice-versa. She added that emerging African economies will be a high-potential opportunity  for the two countries.

The DGFT has said that the application should also be accompanied by a pre-purchase agreement with the eligible Mauritius exporter of the specified goods.

Mauritius on its knees because of expenses, PM