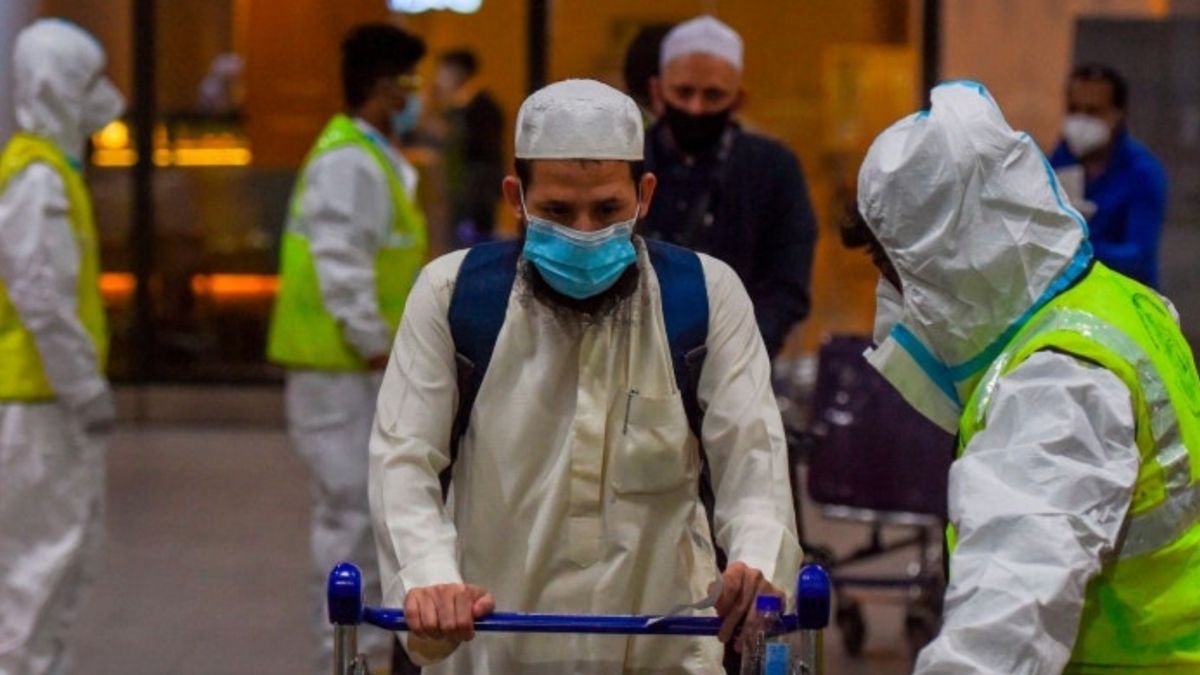 In the wake of new variants of the COVID-19 infection, the Maharashtra government just announced new rules for international travellers.

According to the new rules issued by the Maharashtra state government, all international passengers arriving from Mauritius, the UK, Europe, Middle East, South Africa, Brazil, Bangladesh, Botswana, China, New Zealand and Zimbabwe will be subjected to a RT-PCR test on arrival at the Mumbai International airport.

The cost of the test will be borne by the passengers themselves.

All previous exemptions for fully-vaccinated and people above 65 years of age would not be applicable from 3 September.

“All passengers shall have to submit their self-declaration form and undertaking to officers deployed at the Mumbai Airport and shall be mandatorily subjected to 14 days home quarantine,” the BMC said in its order.

The state government of Karnataka had already mandated on-arrival RT-PCR tests for international passengers from Mauritius.

Once the passengers have been tested, they are free to exit the airport without having to wait for the results.

The new regulations are being imposed due to the emergence of new variants of the virus. Some of the new variants such as the Mu or B.1.621 and the C.1.2 variant have been reported in some countries and are currently being monitored by the World Health Organization (WHO).

These variants contain genetic mutations that indicate a natural immunity to vaccines. The Mu virus is still being studied by the WHO to determine whether it is more contagious than the original virus.