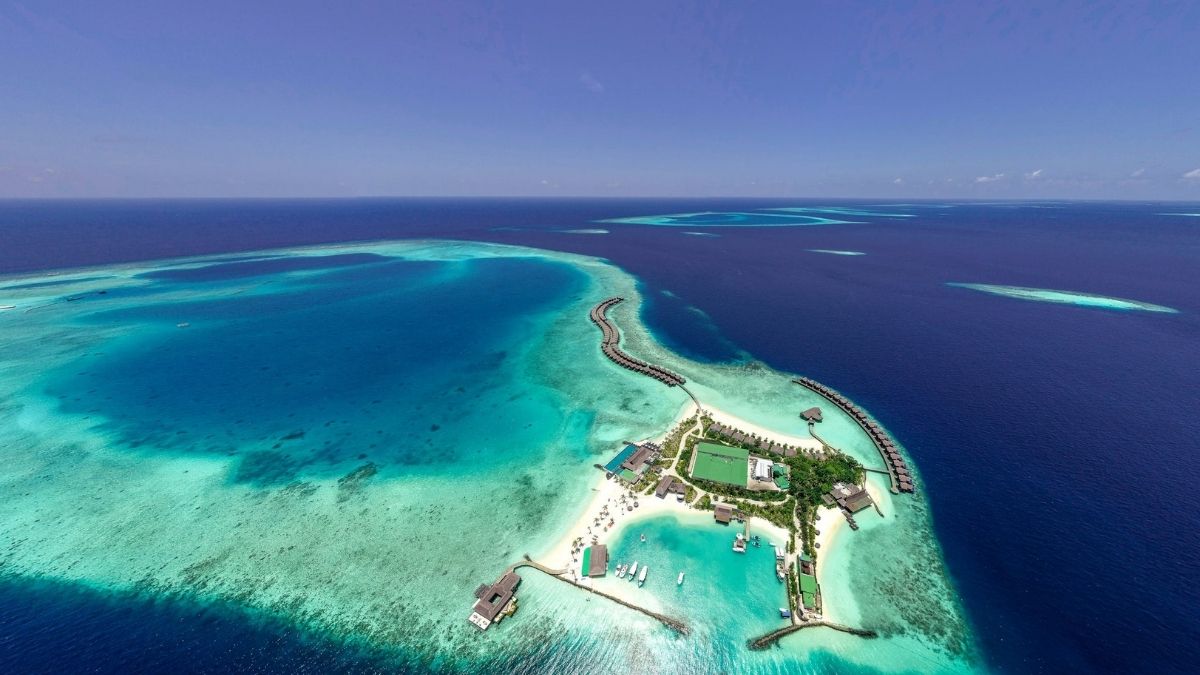 Afcons, the engineering and construction arm of the Shapoorji Pallonji Group which is handling the construction of an $87million airstrip and jetties in Agalega, has now won a $530-million contract to construct the largest-ever infrastructure project in the Maldives.

The Male-Thilafushi link project, popularly known as the Greater Male connectivity project, is funded by the Exim Bank of India under the Indian grant and line of credit.

The project contract was signed between the Republic of Maldives and Afcons, and the construction has to be completed within 32 months. However the company did not say when it is likely to begin the project.

The project includes a 6.7-km bridge and a causeway network connecting Male, Villingili, Gulhifalhu and Thilafushi islands of the Indian Ocean nation.

In Mauritius, Afcons has been a preferred partner of the Mauritius Port Authority on numerous projects – including the construction of a petroleum/oil jetty at Mer Rouge.

The company also constructed two Berthing Dolphins in around 14 to 15 metres of water depth with adequate fendering system.
Afcons was also selected to conduct protection works to the corroded steel tubular piles at Quay 1m2,3,4 and at Latainer Bridge; and sheet piles at Quay B, Quay E and the Quay at Port Mathurin.

Afcons was also selected for the cruise berth project.