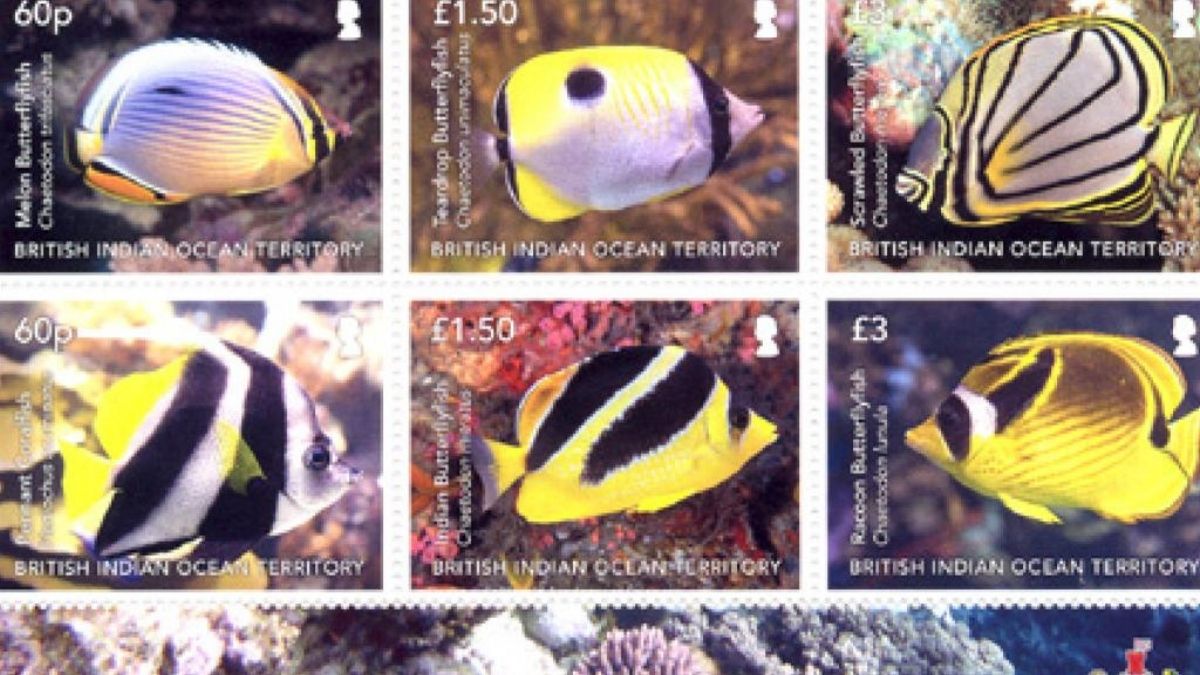 A long-simmering territorial dispute between the UK and Mauritius over the ownership of a mostly unoccupied archipelago has taken a new twist with a United Nations agency declaring UK postage stamps can no longer be used within the disputed territory.

The Universal Postal Union — a UN agency that coordinates the worldwide postal system — has voted that all mail originating from the Chagos Islands must use stamps from Mauritius and not the British Indian Ocean Territory (BIOT) stamps currently in use.

Between 1967 and 1973, the U.K. and U.S. governments forcibly removed the Chagos’s indigenous peoples and set up a military base on Diego Garcia, which is the only one of the more than 60 islands that is occupied.

The UK has ignored UN resolutions and rulings by the International Court of Justice and the United Nations International Tribunal for the Law of the Sea ordering Chagos Islands sovereignty be given to Mauritius.

The UK recently renewed a lease agreement with the US on the island through 2036.

Mauritian Prime Minister Pravind Jugnauth has applauded the postage stamp ruling as “another big step in favour of the recognition of the sovereignty of Mauritius over the Chagos.”