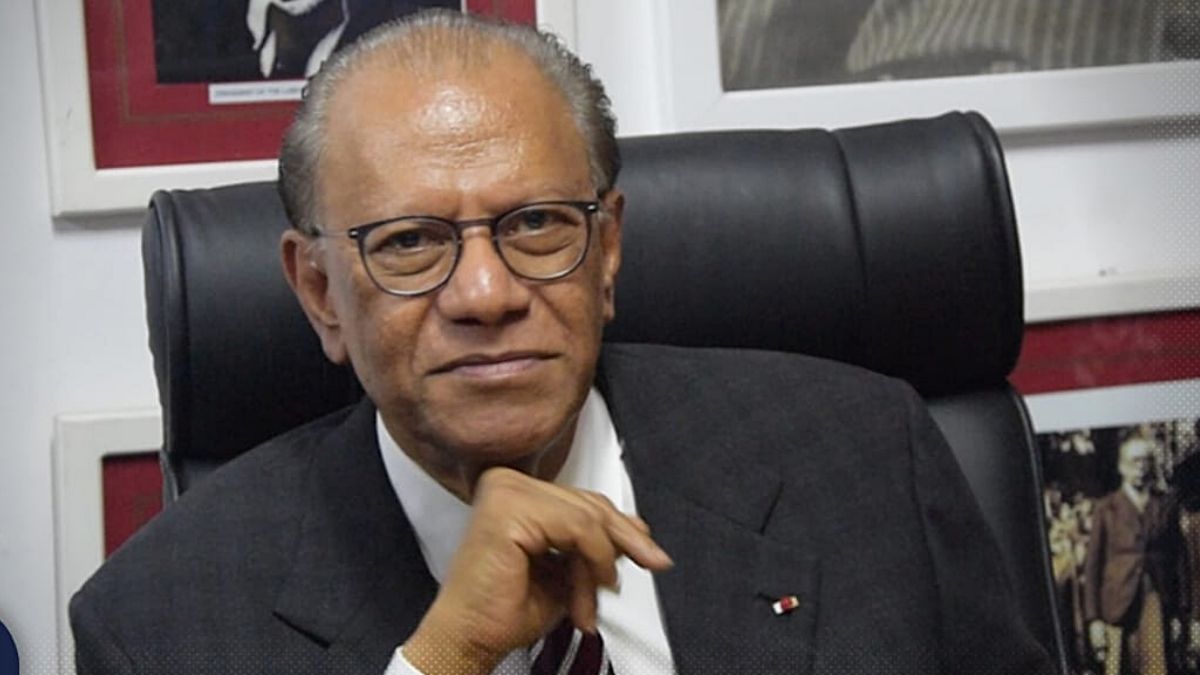 Former Prime Minister and Leader of the Labour Party has put a full stop to speculations surrounding the picture taken at India’s 74th Independence celebrations – where he was spotted as having a chat with his rival and current PM Pravind Jugnauth.

“A photo is nothing. Everything separates us from the MSM,” he told Week-End newspaper, adding that all speculations around that casual meeting shows the “lack of political maturity of many people.”

He said he was surprised that leaders of other parties (of the opposition) were not present at the event organized by the Indian High Commission.

“At one point, Pravind Jugnauth, the President of the Republic and other ministers came to say hello. What should I have done? Turn my back on them? This is not my understanding of a civilized relationship which should prevail among political adversaries,” he said.

The main subject of conversation, he said, was the soaring number of COVID-19 cases.

Ramgoolam and Jugnauth have reportedly not been on speaking terms since 2014.

“A picture and a few words do not mean alliance. Today, everything separates us from the MSM. We do not share the same concept of democracy, good governance and integrity.”

Week-End alleged that the ‘mastermind’ behind ‘Navin/Pravind coup’ was Mrs Kobita Jugnauth.

Jugnauth’s reply to Seychelles President on ‘being civilised’