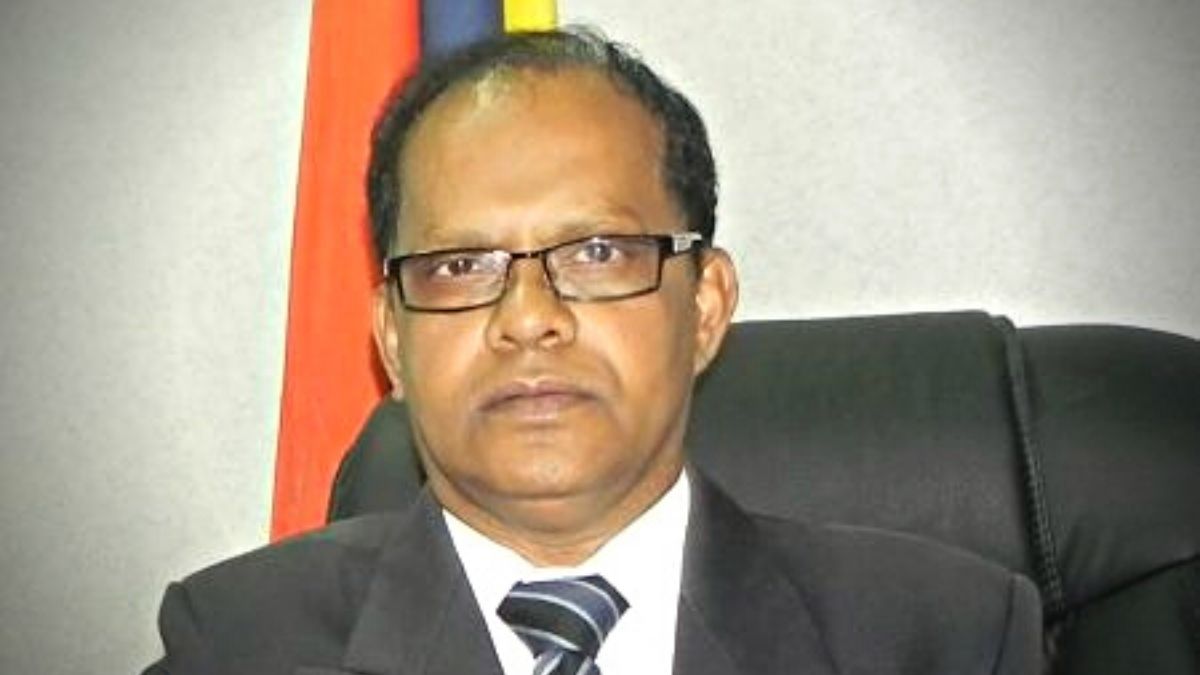 In a surprising development, Dr Pushpawant Boodhun has resigned as one of the Commissioners on the Commission of Inquiry set up to inquire and report on the circumstances in which the Contract of Affreightment was awarded to Betamax Ltd.

The resignation, which was noted during Friday’s Cabinet meeting comes soon after Businessman Veekram Bhunjun’s Betamax has filed an application before the Supreme Court to contest the Government’s decision to set up the commission of inquiry.

The businessman argued that the Privy Council had already ruled on the matter and the State Trading Corporation and the Government of Mauritius had already compensated Betamax almost Rs6billion.

Hence, the dispute was “res judicata” and the works of the commission of inquiry “could be tantamount to contempt of court.”

The inquiry was appointed by the President of the Republic some three weeks ago, with Mrs Carol Green- Jokhoo, Puisne Judge, as Chairperson. Dr Pushpawant Boodhun and Mr Kodados Mosafeer were appointed as Commissioners.

Many legal experts contested such a move, with the opposition describing it as being “politically motivated.”

While the reasons of Dr Boodhun’s resignation are not known, Cabinet papers said “arrangements would be made for his replacement under the provisions of the Commission of Inquiry Act.”

Dr Boodhun (PhD) is a former Permanent Secretary with extensive experience in Financial, Administrative and commercial matters. He specialized in International Business and Intellectual Property Rights and served in various capacities both in the public and private sectors.

In 2020, after leaving the public sector, he founded Amirtha Pushkaram Ltd (later rebranded as The Laksh Ltd) – a company principally involved in the business of air conditioning and solar voltaic systems.