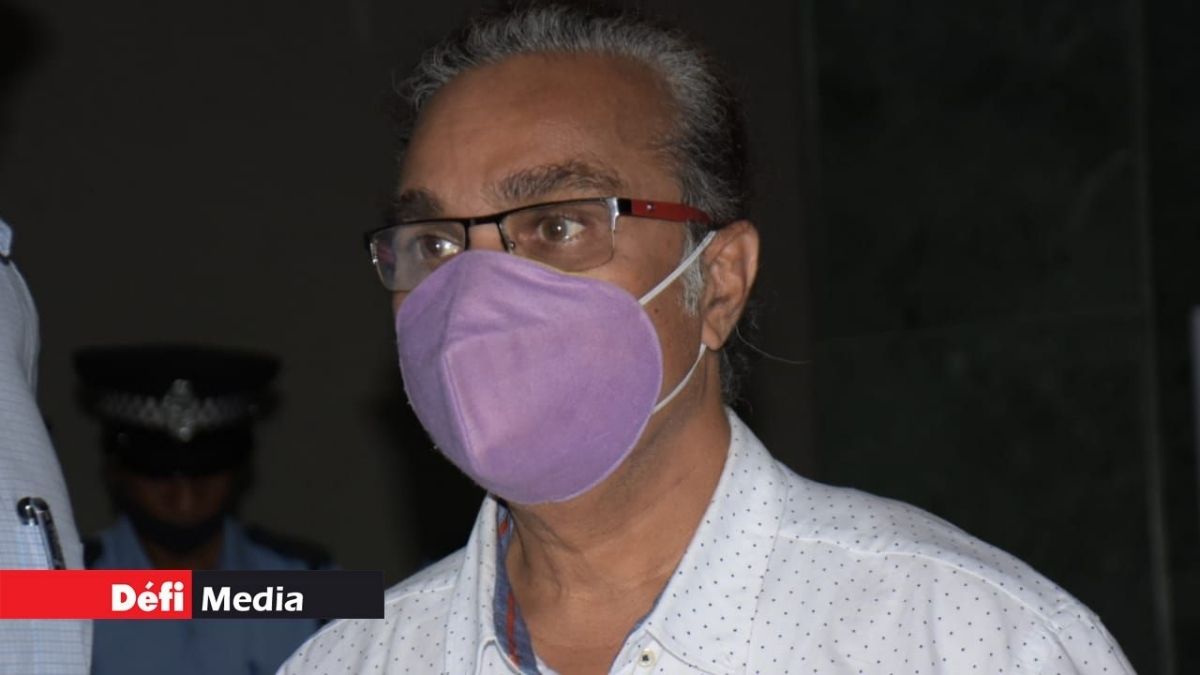 MV Wakashio’s Captain Sunil Kumar Nandeshwar has been tested positive for COVID-19 while been in police custody at the Moka Detention Centre.

Captain Nandeshwar was, according to Defi Media, tested positive during a rapid antigen test. Two other detainees at this facility were also tested positive.

Authorities are reportedly awaiting the results of the PCR tests – following it will be decided if the Captain, who has been in detention for more than a year, will be placed in a hotel quarantine or admitted to the ENT Hospital.

The news comes only days after Police reportedly completed its investigation into the wreck of MV Wakashio – which led to the largest ecological tragedy in Mauritian history. The file was submitted to the Office of the Director of Public Prosecutions (DPP).

Police have reportedly recommended prosecution against the ship’s Captain Sunil Kumar Nandeshwar and his deputy Subodha Janendra Tilakaratna under the Maritime Zone Act and the Merchant Shipping Act.

If found guilty, the face up to 5 years imprisonment and Rs30M fine.