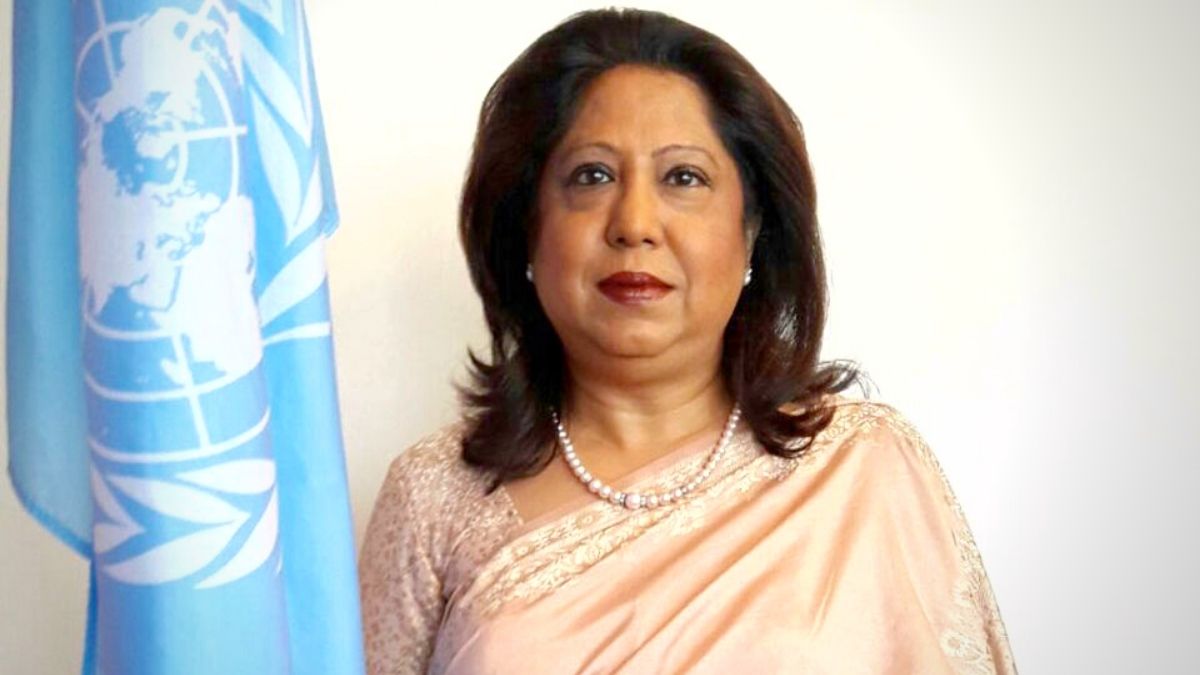 Under-Secretary-General Pramila Patten, who has since April 2017 served as the United Nations Special Representative on Sexual Violence in Conflict will lead UN Women during the transition period to the incumbency of the next Executive Director, succeeding Phumzile Mlambo-Ngcuka after her eight-year tenure.

Ms. Patten has deep experience in the field of gender equality and women’s empowerment, including service as a member of the Committee on the Elimination of all Forms of Discrimination against Women (CEDAW) from 2003 – 2017. She was the Chairperson of the Working Group on General Recommendation No. 30 on “Women in Conflict Prevention, Conflict and Post-Conflict situations.”

She has been a member of several High-Level Panels and Projects, including the High-Level Advisory Group for the Global Study on the Implementation of UN Security Council resolution 1325 (2000) on Women, Peace and Security, and the Advisory Panel for the African Women’s Rights Observatory (AWRO) within the United Nations Economic Commission for Africa (ECA).

A national of Mauritius, Ms. Patten has been a practicing lawyer since 1982 and a member of the Honourable Society of Gray’s Inn. She also served as an Adviser in the Ministry of Women’s Rights, Child Development and Family Welfare of Mauritius from 2000 to 2004.