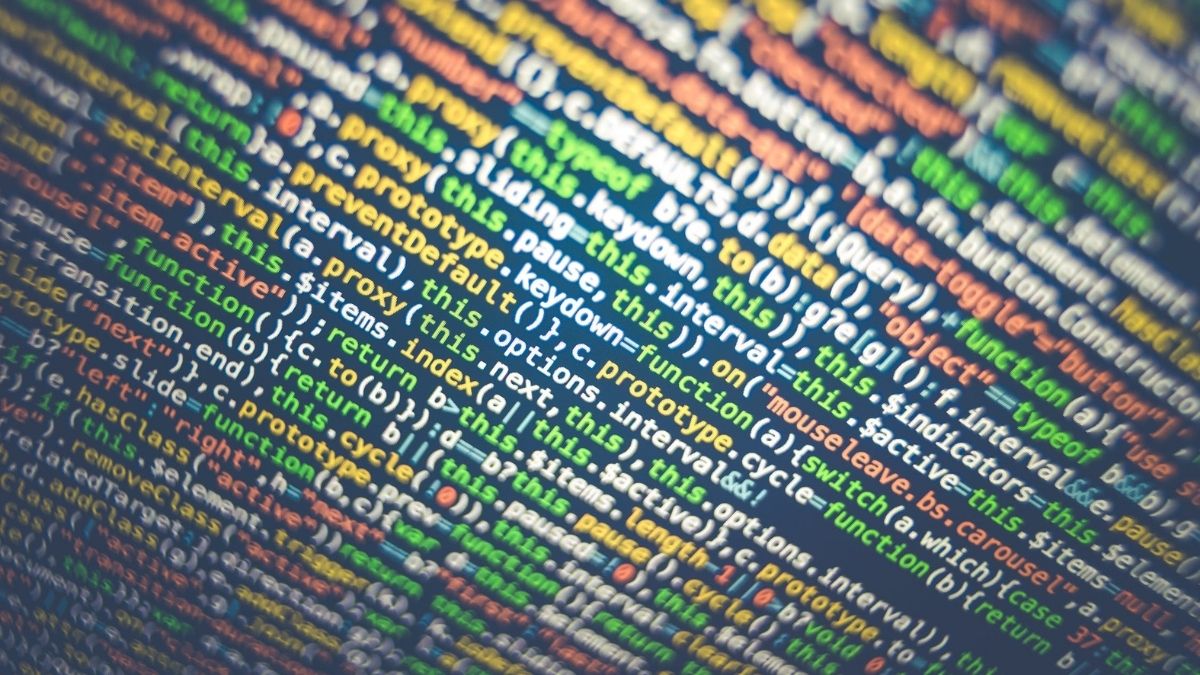 The platform will support data mining and big data analysis.

The Financial Services Commission, Mauritius (FSC) has launched its FSC One Platform., which according to Prime Minister Pravind Jugnauth marks a significant milestone of the island’s digital journey. With this tool, the FSC is heralded as now being equipped to deliver “international financial services through cutting-edge technological solutions.”

The FSC One Platform, he added, also demonstrates the country’s commitment to comply with the guidance of international standard-setting bodies. He was referring to the Financial Action Task Force’s March 2021 Guidance on risk-based approach by supervisors.

“We have implemented reforms as demanded by the FATF. But Mauritius is not completely out of the woods.”

The National Budget Measures for 2021/2022 had announced the introduction of the FSC One platform as an online  licensing portal.

At the initial phase, the platform is expected to help in tracking the authorisation process in real time, provide more visibility to stakeholders and licensees on applications submitted to the FSC, while supporting data mining and big data analysis.

The system will also enable seamless, streamlined and optimised process for the filing and oversee FSC’s licensees at a later stage.

Minister of Financial Services and Good Governance, Mahen Seeruttun, was quoted as saying at the launch that the Government is “doing its best to double the contribution of the financial services sector to the island’s Gross Domestic Product (GDP).”

A technical committee has been set up, he added, to explore the means through which industry, regulators and policy makers can work together and develop a national FinTech strategy.