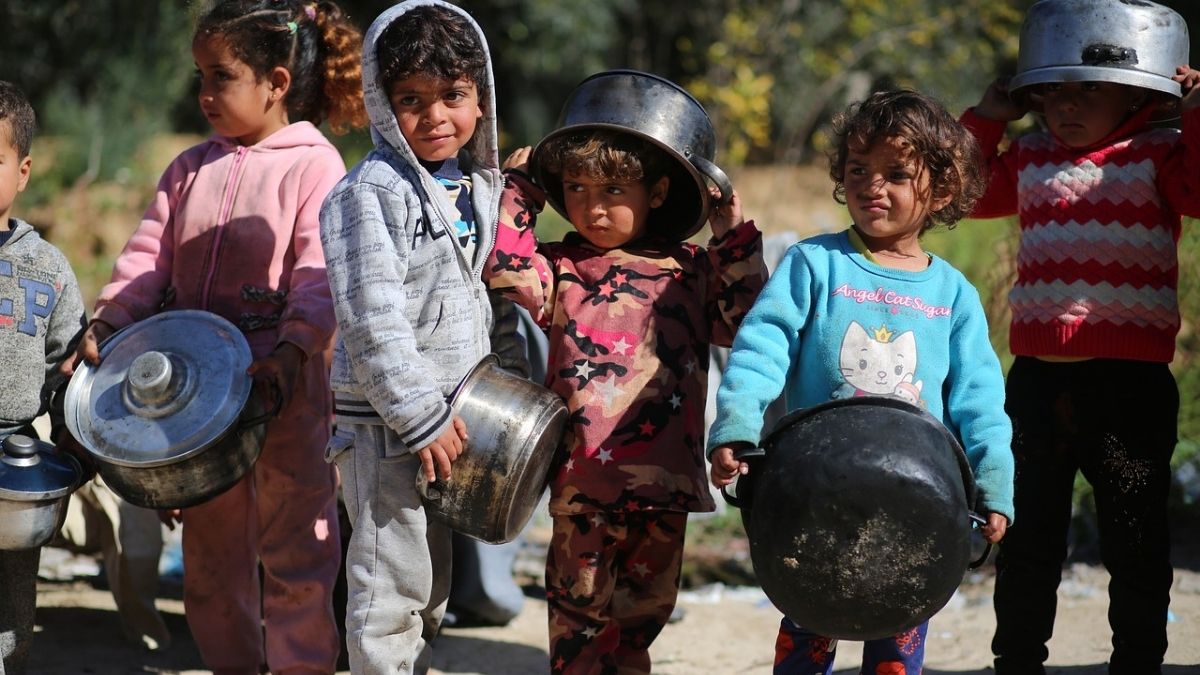 The Solidarite Morisyen Avek Lepep Palestinien movement (SOMALP) – the Mauritian movement in support to the Palestinian People, an offshoot of leftist political party Lalit – has been told by the Ministry of Foreign Affairs that is pondering over the observer status granted to Israel by the African Union.

Foreign Affairs Minister Alan Ganoo reportedly replied that he had taken cognizance of Lalit’s request, adding that it is under consideration.

Several countries, including South Africa, Nigeria, Algeria, Tunisia and Namibia have already opposed the appointment. Members say they were not consulted on this decision, recalling that the African Union has historically always supported the Palestinian people.

In Mauritius, Le Mauricien reported, the issue has another dimension, given that Israel voted against African Union’s motion for the Chagos’ case to be referred to the International Court of Justice in 2017.

In 2019, Israel had again opposed Senegal’s resolution for Britain to end the occupation of the Chagos. These are all reasons, according to SOMALP, for the Mauritian state to take a stand on the issue.