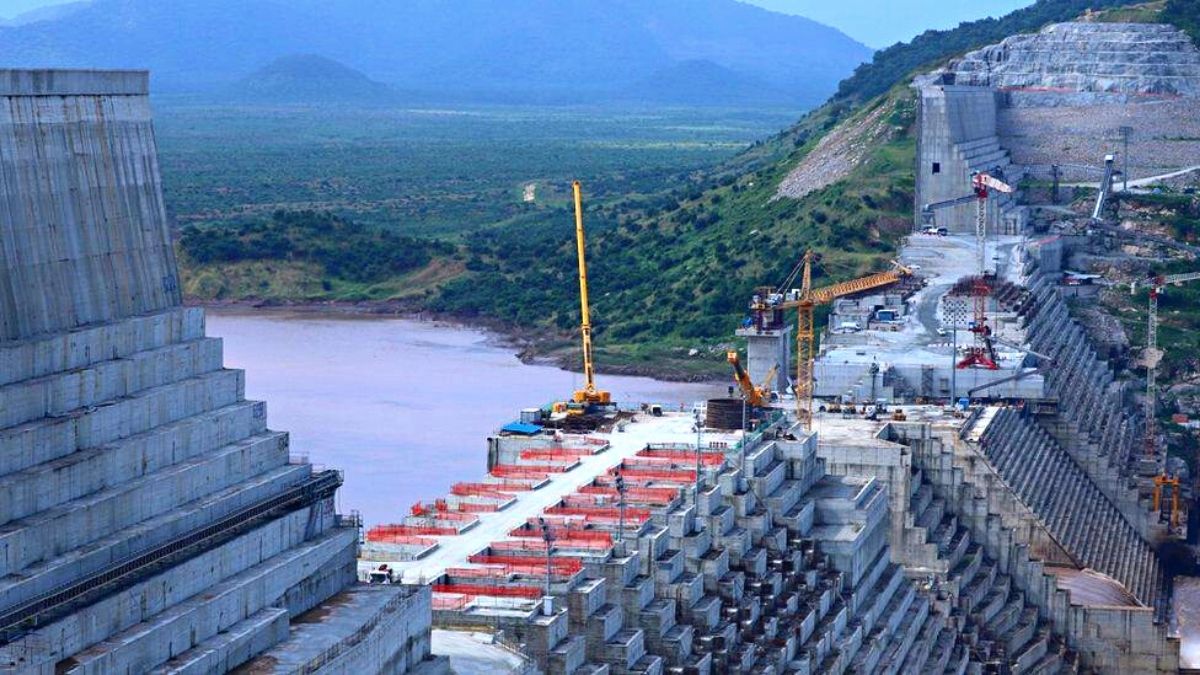 The Ambassador of Egypt to Mauritius, Dr Alya’a Samir Borhan, has said her country would continue to support Mauritius pertaining to the Chagos Archipelago sovereignty dispute.

In return, she has solicited the support of Mauritius as regards the Nile River dam dispute. The call was support was made during a meeting with the Vice President Eddy Boissezon, Dr Borhan, according to a report by Government Information Service (GIS).

The dispute revolved around the filling of a giant hydropower project being built by Ethiopia at the headwaters of the Nile River — the world’s biggest waterway, supporting millions of people.

The longer it takes to fill the reservoir, the less impact there will be on the level of the river.

If the dam, with a total capacity of 74 billion cubic metres, is filled rapidly, this could reduce water supplies to downstream Egypt by more than one-third.

A water deficit of that magnitude, if unmitigated, could potentially cause economic losses to agriculture would reach $51 billion. The gross domestic product loss for Egypt would push unemployment to 24%, displacing people and disrupting economies.

The mega dam has caused a row between Egypt and Ethiopia, with Sudan caught in between, which some fear could lead to war, and the US is now helping to mediate.

Dr Borhan also invited the Vice President to visit Egypt and extended an invitation for his presence at the inauguration of the Grand Museum, one of Egypt’s national mega projects, scheduled in 2022.