Port employees' Court statement to be 'vetted' and 'cleared'
Advertisement 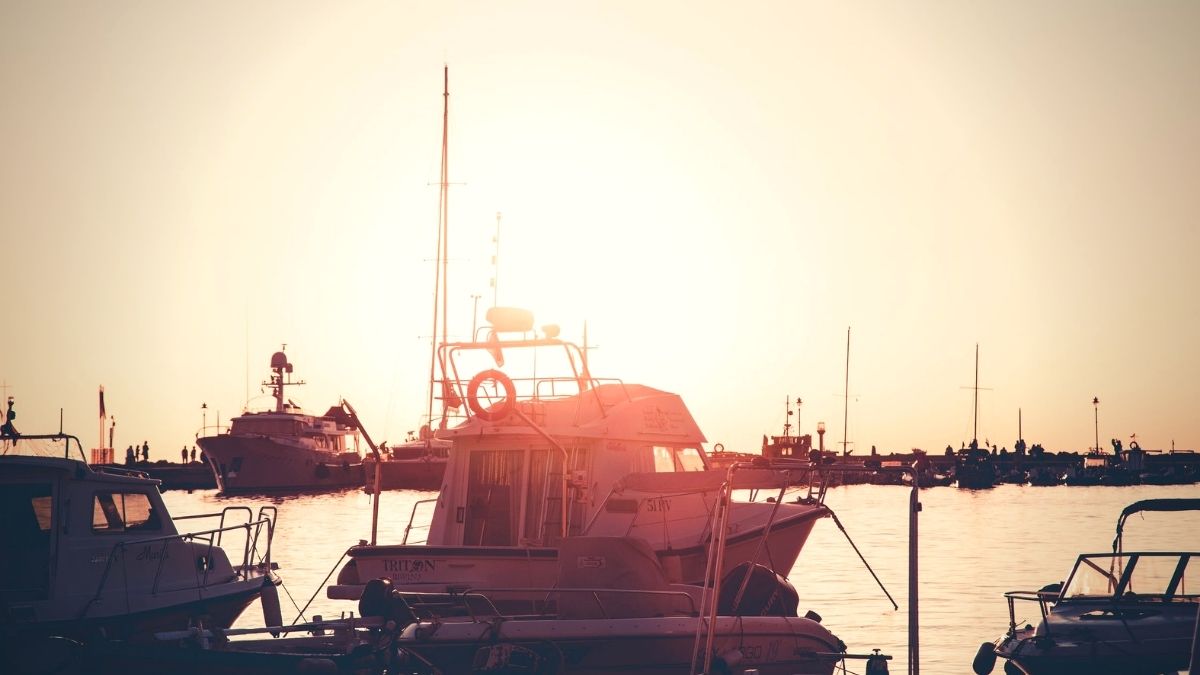 Employees of the Mauritius Ports Authority are up at arms against a circular issued by the HR department imposing policies to be implemented in the event they are summoned to depone before the Court of Investigation into the sinking of Sir Gaetan tugboat.

Le Mauricien reproduced a copy of the letter, which states that all documentary evidence to be presented in Court should be ‘vetted’ and ‘cleared’ by the management and legal advisers of the MPA.

“If an officer has been requested to give evidence in Court, a briefing session will be held with the Legal adviser…” said the document.

The letter is described as means to muffle employees, particularly after several ‘embarrassing information’ were reportedly disclosed during Court hearings.

Several experts and employees described the lack of maintenance and operational shortcomings at the Port.

The Sir Gaetan tugboat, some said, should not have been allowed to take the sea. Four people died when it sank.

No face-mask, you pay