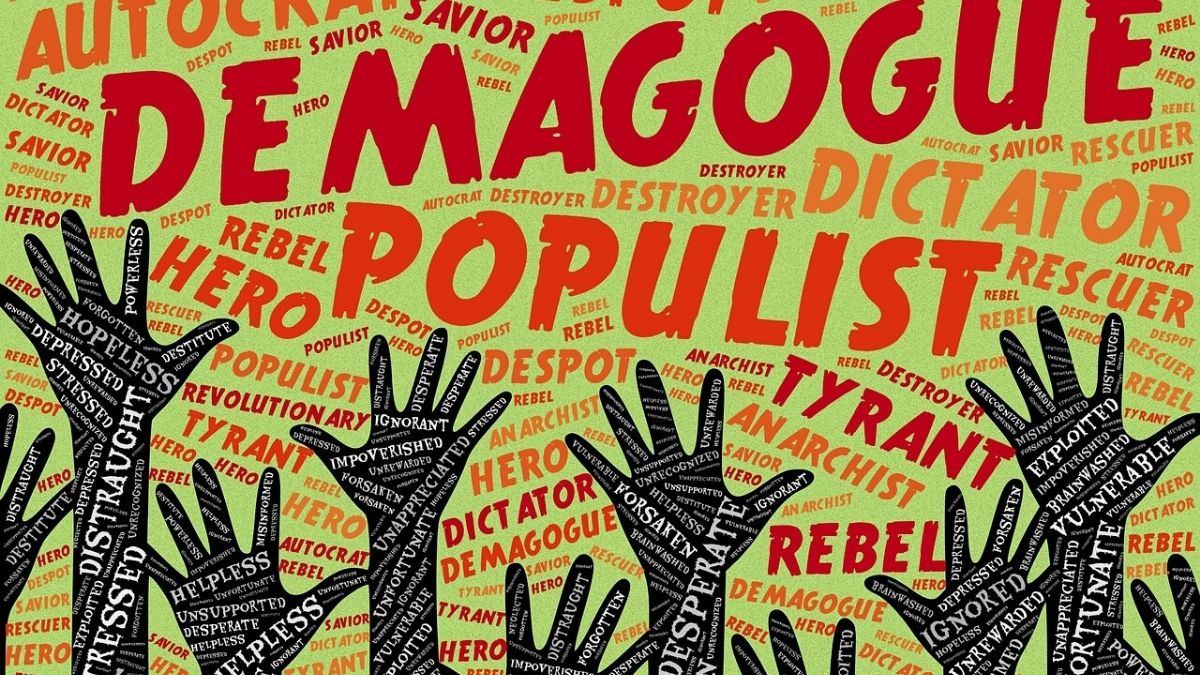 Transparency Mauritius, engaged in the fight against fraud and corruption, has blasted the Mauritian Government over numerous scandals, and autocratic attitude Week-End reported.

It cited a statement entitled “Mauritius en otage (Mauritius held hostage)” where Transparency Mauritius reportedly said that “institutions are being stifled and diverting from their roles. Nepotism, manipulation, favoritism, mercenaryism, corruption, rape of democracy, the instrumentalization of religious space are rife.”

Transparency Mauritius deplored that“the government accepts no criticism; only shares the information it wants and strives to demonstrate that it has the absolute and almost-divine right to determine alone what which is good or bad.”

Week-End also cited Transparency Mauritius as questioning the degree of “pressure is being exercised” against those who do not toe the line. “Are they put under pressure? Without evidence, it would be inappropriate to link recent “suicides” of public officials to such pressure.”

It also criticized the indifference, even “the cowardice” of the Mauritian people.

“It was only when the bombs fell on Berlin that the German people who, supported Adolf Hitler in the beginning, took the full stock of what they had allowed the Führer to do. In Mauritius we are not there … at least, we hope so.”

Government in talks with Facebook on ‘dealing with issues’