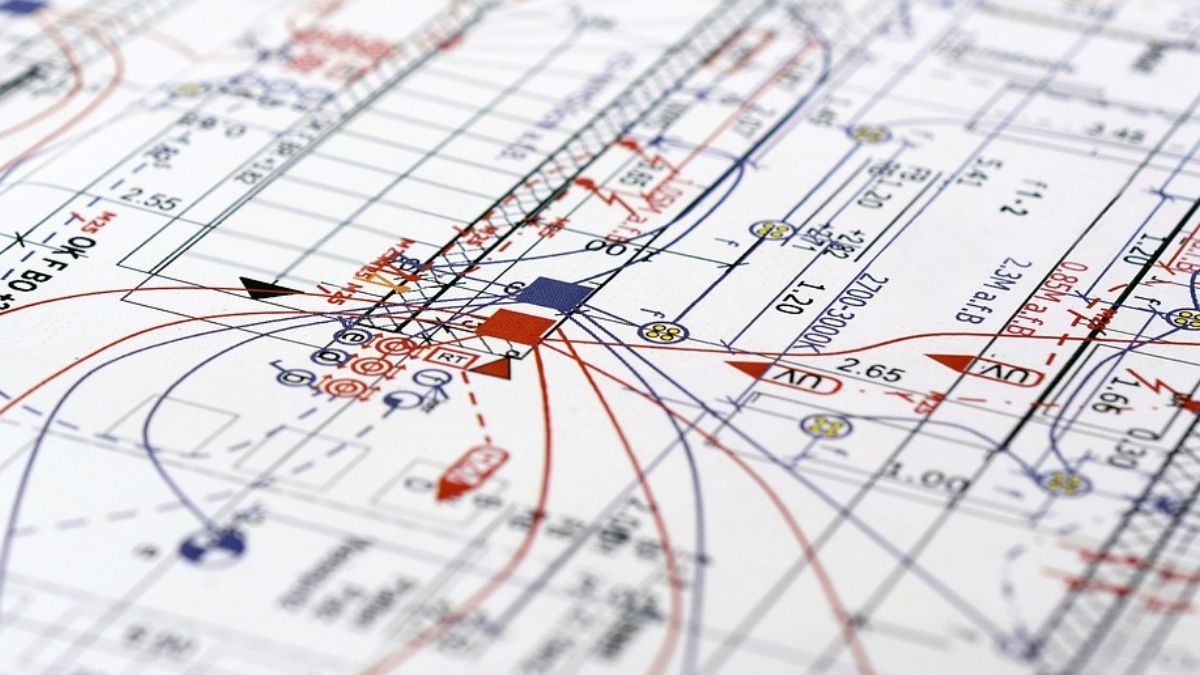 Just before Parliament went on vacation until October, an ‘innocent’ question by Labour MP Patrick Assirvanden could have gone unnoticed if the reply did not provide ‘shocking’ information.

l’Express reported that, in replying to a question on the Central Electricity Board, Energy and Utilities Minister Joe Lesjongard revealed that the CEB’s control centre is jointly managed by an Indian and an Israeli firm.

The control centre is said to be managed by a subsidiary company of the CEB, CEB (Fibernet) Co. Ltd, which in turn has a control centre, named the Network Operation Center (NOC) – which monitors the supply of electricity across the island and can reportedly detect any outages in real time.

At least that is what Energy and Utilities Minister Joe Lesjongard explained in response to Patrick Assirvaden’s question.

But the story does not end here.

The control center or NOC is connected to a server called Network Management System (NMS).  Joe Lesjongard explained that the NMS signed a Management Contract with ECI Telecom, an Israeli firm which has been bought by an American company, Ribbon Communication, which performs this surveillance during the day.

On Assirvaden’s insistence, Joe Lesjongard revealed that the night surveillance is carried out remotely from … Mumbai, India.

Despite Assirvaden’s insistence to want to know more, Speaker Sooroojdev Phokeer put a halt to the debate and further questions were disallowed over a bizarre explanation that the Labour MP was “persistently looking to him in the face.”

Another question that was left unanswered was on a certain Babu, an Indian national, reportedly at the head of CEB Fibernet. The Audit office had drawn attention to the latter’s strange post of consultant-director and to his monthly salary of $ 12,222 ($ 11,000 + $ 1,222 for Tax Deductible at Source TDS).