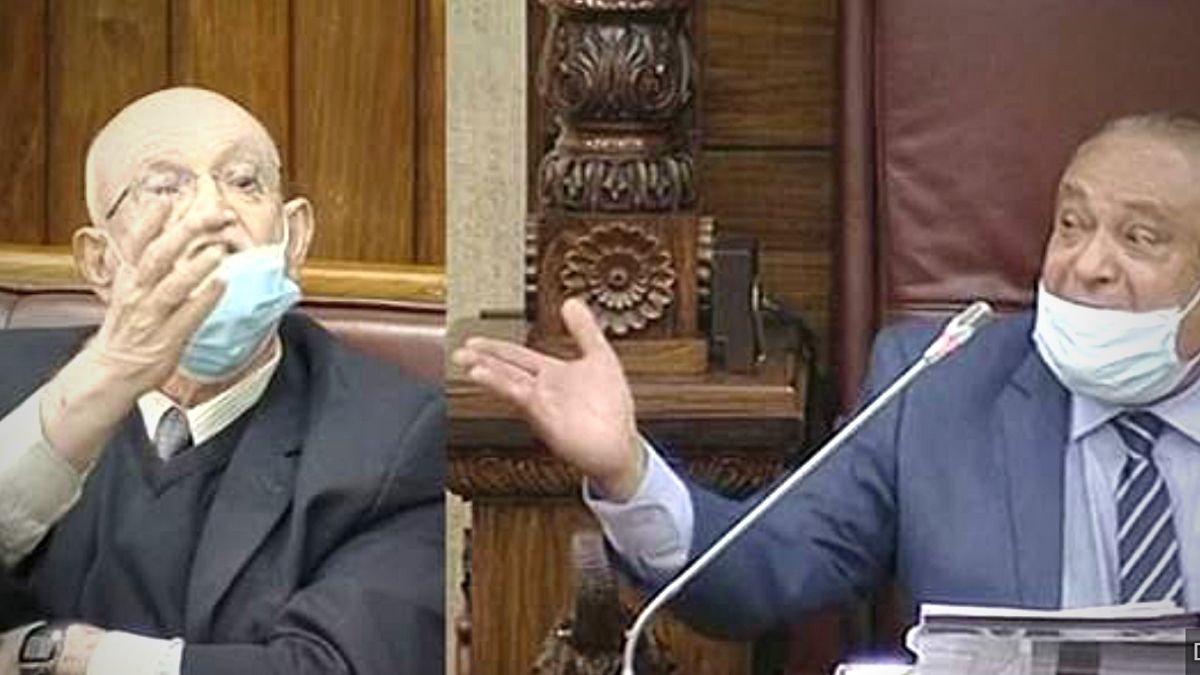 Speaker of the National Assembly Sooroojdev Phokeer is being widely criticised for shaming opposition MP Rajesh Bhagwan (MMM) with Vitiligo, a condition which causes patches of skin to become lighter.

“Look at your face!” Phokeer had told 11 times to Bhagwan. It followed an altercation during which the MP had referred to the speaker as a “drunk” and a “shame”.

The comments have sparked calls for the speaker’s resignation and condemnation nationwide as well as abroad. “It has been reported by the BBC and shared on Twitter,” l’Express said.

Vitiligo is a disease that causes areas of the skin to lose their normal pigment, or melanin. After the exchange Mr Bhagwan said it was “shameful” to comment on someone’s health, saying the speaker was a “national disgrace”.

In a Twitter post Vitiligo Support UK called the speaker’s behaviour “disgraceful”. “Vitiligo is not a definition of our character,” the group said, adding that Phokeer’s face should “show shame” for his “bullying and disrespect.”

Defi Media reported Phokeer as claiming that “it was a joke.”
l’Express said the incident is a subject of much embarrassment for the ruling MSM party.

Government in talks with Facebook on ‘dealing with issues’

Lawyers up at arms against ‘Disciplinary Court’