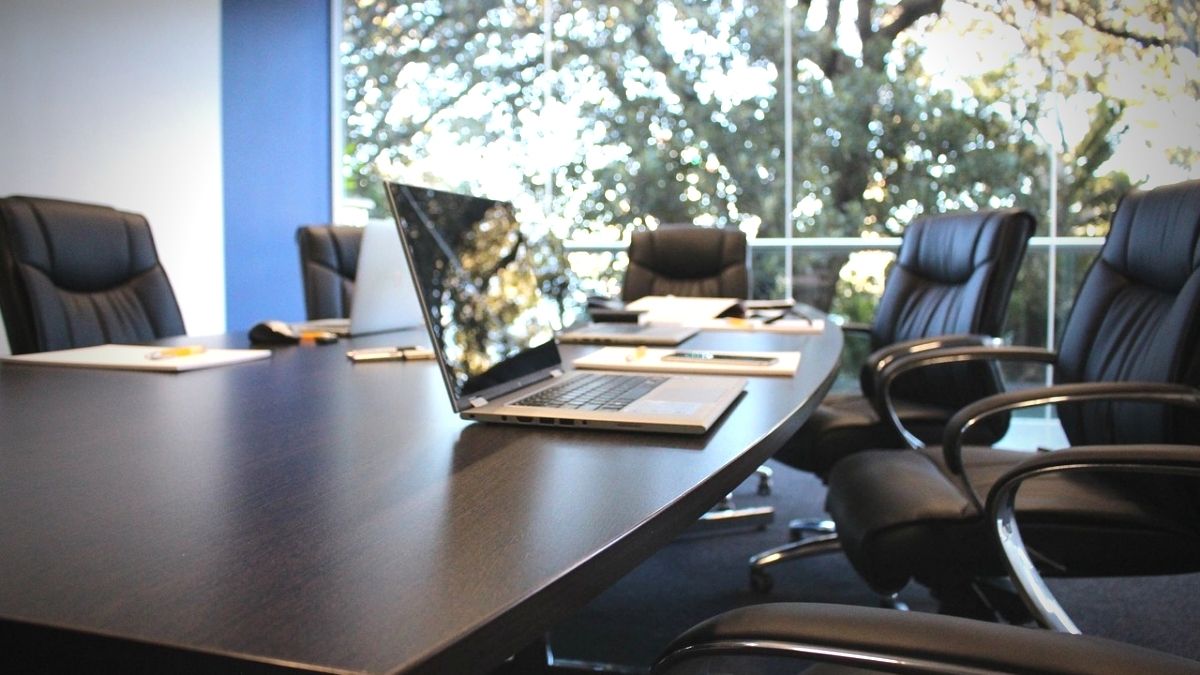 The median fees for a Chairman of a Board in Mauritius  is Rs 1 million per year. Such is one of the findings of the report on Directors’ fees and Board composition in Mauritius released by Korn Ferry, in association with the Mauritius Institute of Directors (MIoD).

The report analyses the remuneration data for Non-Executive Directors (NEDs) from 53 companies, representing a total of over 600 directorships in Mauritius across a wide range of industry sectors. It provides key insights into current trends in NED remuneration and board governance (board composition, structure and meetings) among the participating organisations.

The median value of annual retainer fees for the board chair have reportedly significantly increased since the last Korn Ferry study conducted in 2018 – from Rs. 240,000 to Rs. 825,000. In addition to retainer fees, where companies also pay meeting fees to their directors -these typically range from Rs. 20,000 to Rs. 25,000. At the median rate, Total Annual Remuneration paid to the board chair is Rs. 1,000,000 per year – this figure represents the annual retainer fee plus meeting fees and other allowances.

Directors’ remuneration in the Banking sector shows the highest premium on average (130%) when compared to the general market. Retainer fees at Board level in the Leisure & Hospitality sector compare least favourably to the general market on average (55%). The highest paid role is the Chairman of the Board in the Banking sector, with a comparative ratio of 143% to the market median.

According to the report, a typical Mauritian ‘Board’ looks like this:

Jean-Michel Ng Tseung is the new boss at MCB