Jean-Michel Ng Tseung is the new boss at MCB
Advertisement 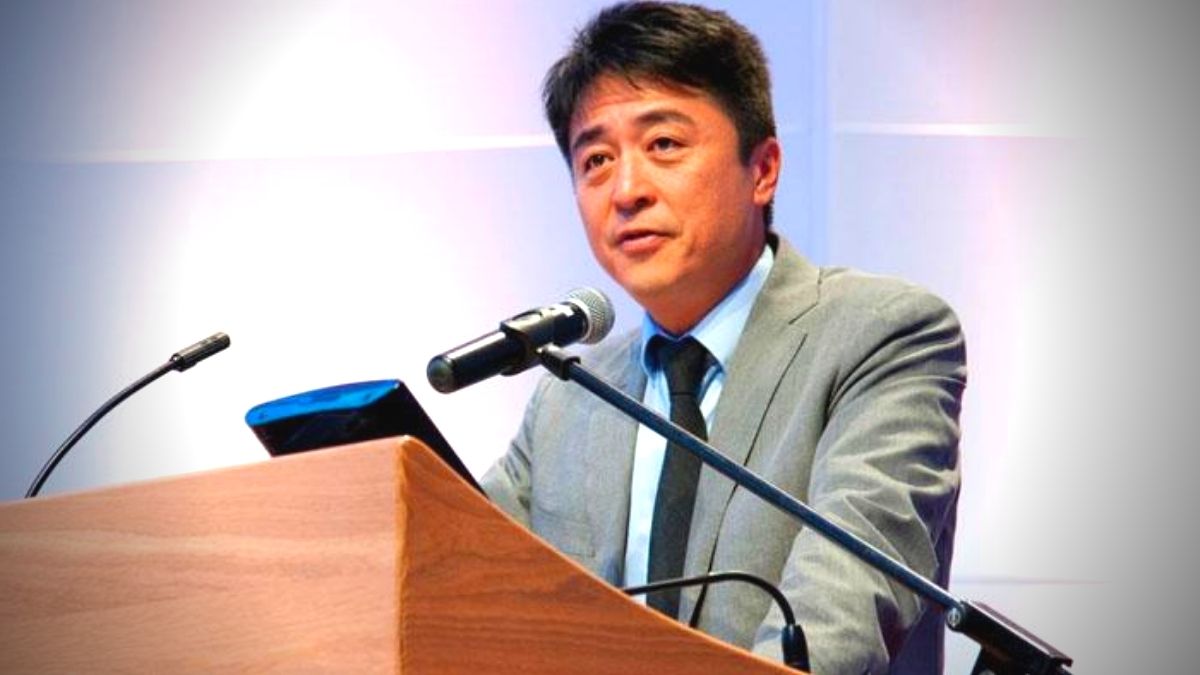 After 25 years at the MCB group as General Manager and Chief Executive, Pierre-Guy Noël will soon hand over the leadership of the island’s leading bank to Jean-Michel Ng Tseung.

Defi Media reported that Ng Tseung will be the new CEO-Designate of the Group.

Pierre-Guy Noël will remain CEO on an “ad-hoc” basis and on short-term contract in order to “allow a smooth transition.”

Holder of a BSc (Honours) in Mathematics from Imperial College of Science and Technology and member of the Institute of Chartered Accountant in England and Wales, Jean-Michel joined MCB Ltd in January 2004 and was Head of Corporate of the Bank until July 2015, when he was appointed Chief Executive Officer of MCB Investment Holding Ltd.

He trained as a Chartered Accountant with Arthur Andersen in London before becoming Partner and Head of the Audit and Business Advisory Department of De Chazal Du Mée and subsequently of Ernst & Young in Mauritius.