18 pilots of Air Mauritius to be sacked; 1,300 other jobs at risk
Advertisement 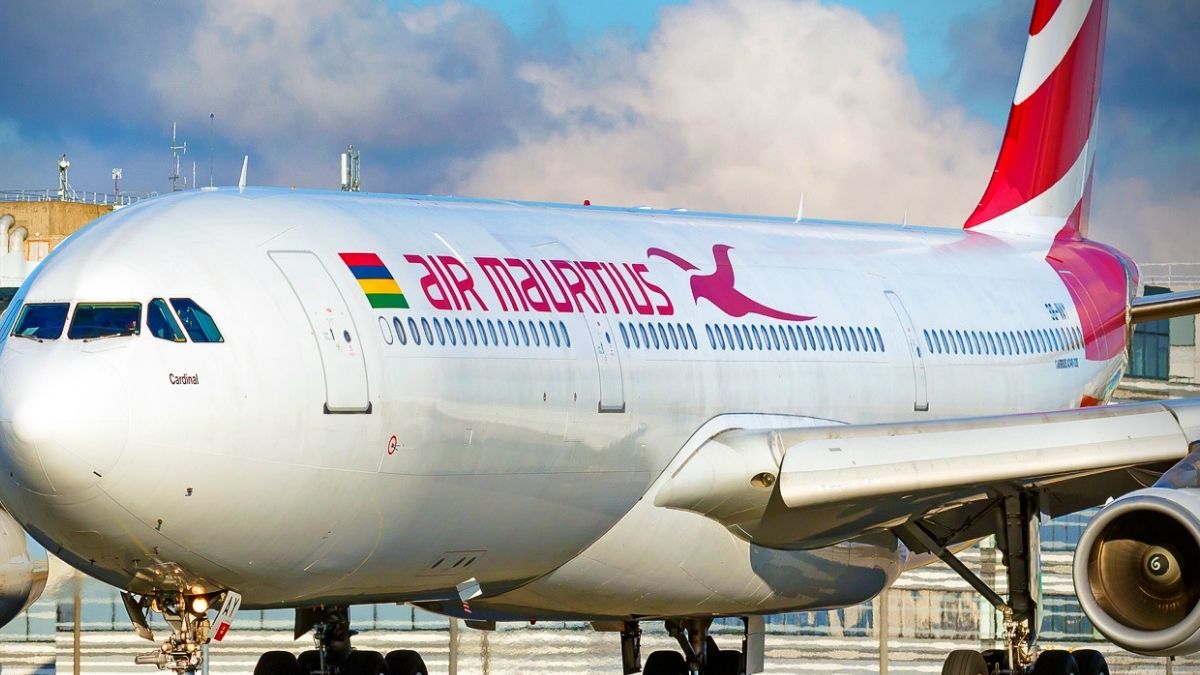 Some 1,300 jobs at Air Mauritius are directly at risk, according Defi Media, which also reported that the controversial move to lay off 18 pilots is being debated before the ‘Redundancy Board’.

To justify their demand, administrators of distressed airline state that “if Air Mauritius goes into liquidation, some 2,300 people will lose their jobs and if the restructuring of the national airline, or of its business, is done successfully as a whole, it will save at least 1000 jobs.”

But pilots do not intend to sit idle.

“We would have hoped that the company would reconsider its position, but that does not appear to be the case. We are preparing our file which will be submitted on Saturday,” said Alexandre Marot, president of the Mauritius Air Line Pilots Association (MALPA).

The union plans to convene the press this Friday to give its point of view on the voluntary administration. “We are asking the government to take its share of responsibility in the matter, because it will be up to them to decide which rescue plan will be implemented.”

BDO goes to Court over criticisms from Commission of Inquiry