Pressure to release Wakashio crew held for a year
Advertisement 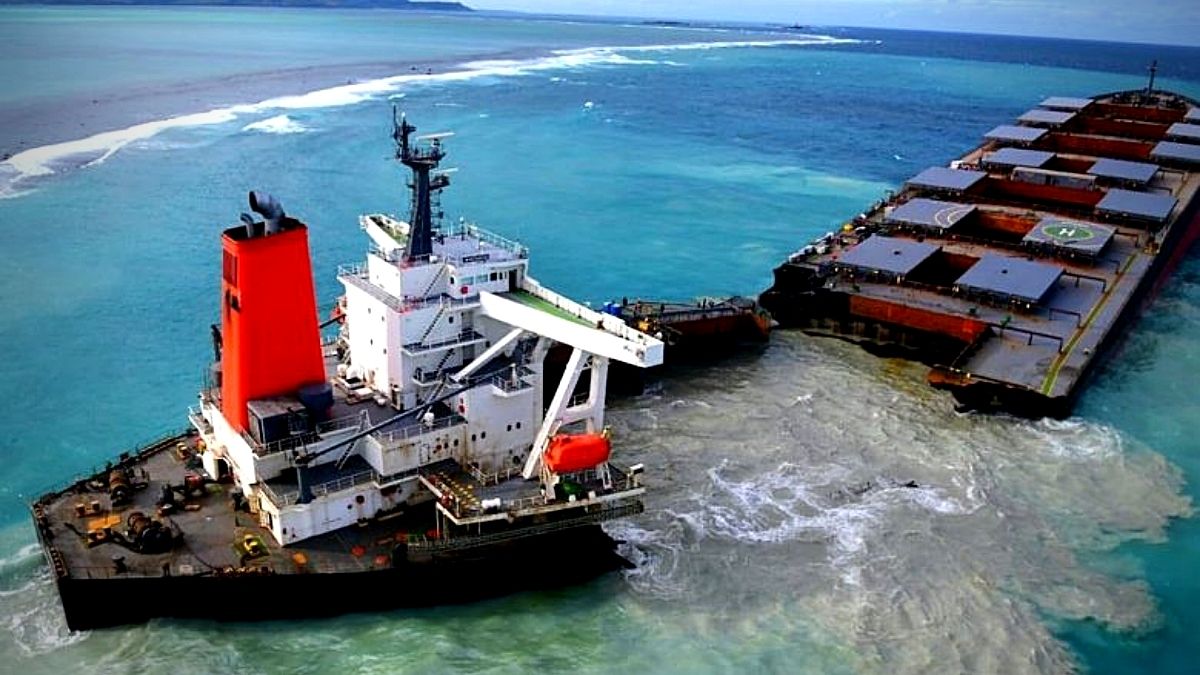 The International Transport Workers’ Federation (ITF) is among a host of organisations calling for the immediate release and repatriation of the Wakashio crew who have been held by Mauritian authorities now for over a year.

“This week marks the one year anniversary of the grounding of the MV Wakashio and the environmental catastrophe associated with it. This week also marks one year since the Mauritian authorities have held members of the crew and prevented them from leaving the republic, most have been effectively detained without charge,” David Heindel, ITF Seafarers’ Section chair, was cited as telling Splash247 website.

Heindel said the ITF and its affiliated seafarers’ unions have “deep concerns” about the treatment of the crew of the Wakashio by Mauritian authorities. He said the federation last week wrote to the President of the Republic, Prithvirajsing Roopun.

“While, in a particular context, criminal charges against seafarers may be justified, it is important that people have access to justice and are treated fairly. Access to justice and fair treatment by the authorities are fundamental human rights guaranteed by the Universal Declaration of Human Rights. We believe the treatment experienced by the crew of the Wakashio violates their human rights,” said Heindel.

Following the grounding of the Wakashio, Captain Sunil Kumar Nandeshwar and chief officer Tilakaratna Subodha were arrested by Mauritian authorities. On August 18 they were charged with endangering safe navigation.

The pair have been detained in prison since their arrest and have been denied bail. Most of the remainder of the crew have been detained under house arrest and kept in a local hotel, seemingly on the grounds that they may be required to appear as witnesses in a trial that has yet to commence. Some of these seafarers have not seen their families for more than two years.

Unplanned Metro Station to be added at Phoenix Mall