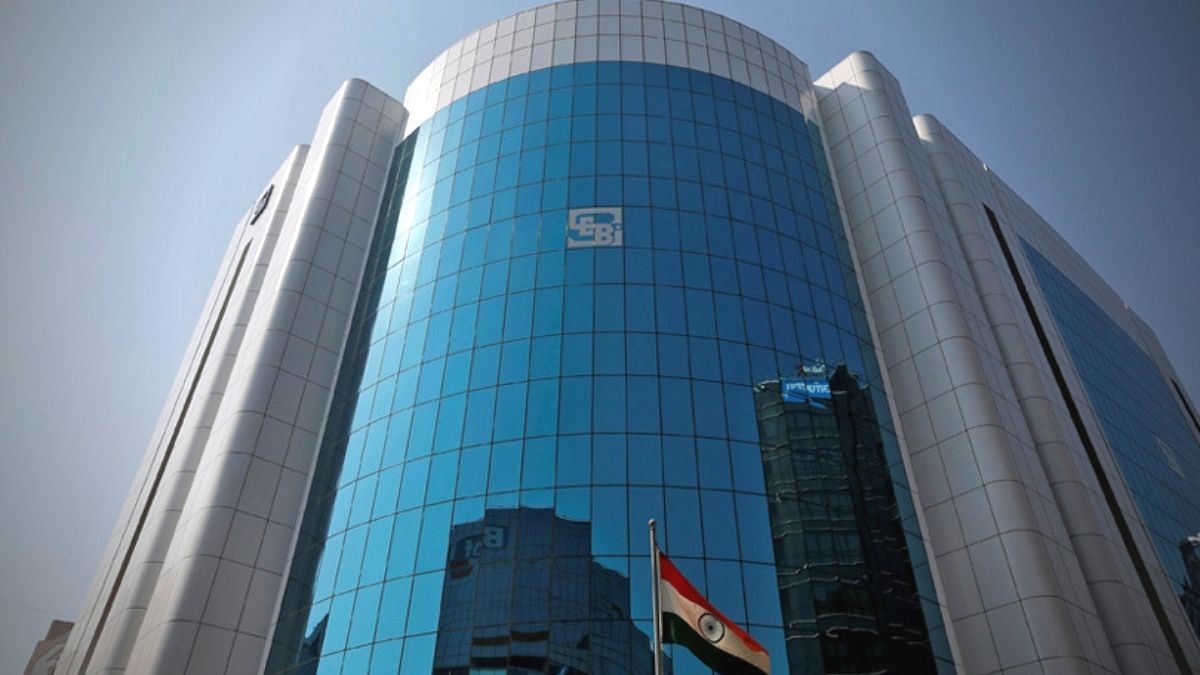 Four Mauritius-based funds that have attracted attention for parking almost all their money in companies controlled by Indian billionaire Gautam Adani are said to have a history of investing in firms which ended up defaulting or were investigated for wrongdoing.

Before they put about 90% of their $6.9 billion under management in the Adani empire, the funds — Elara India Opportunities Fund, Cresta Fund, Albula Investment Fund and APMS Investment Fund — held significant stakes in two companies “whose founders fled India and have since been probed for money laundering, another that went bankrupt, and a fourth that was liquidated after sparring with the Ethiopian government,” Bloomberg has reported.

Cresta, Albula and Elara have reportedly been subject to at least one probe for alleged round-tripping, Firstpost website reported in 2018. This is a process illegal under Indian rules where money is transferred typically to a shell company before being returned, giving the impression the funds originate from a clean source. Indian authorities struggled to identify who ultimately controls the money, according to the report.

Some lawmakers are now said to be seeking an investigation into whether the Mauritius funds are being used as a shell for Adani’s own money. Mahua Moitra, an opposition lawmaker and former investment banker, questioned the ultimate ownership of the funds in parliament last week, saying that the information should be public given the Adani group holds stakes in strategic Indian infrastructure like ports, airports and power plants.

In a written reply July 19 to Moitra’s questions posed to parliament, India’s junior finance minister Pankaj Chaudhary reportedly said neither the funds nor Adani firms are being investigated by the Enforcement Directorate, the Indian agency that probes serious financial crimes like money laundering and round-tripping.

Some Adani group companies are being examined by the capital markets regulator Securities and Exchange Board of India for compliance with securities rules as well as by the department that looks at import and export taxes, Chaudhary said without elaborating, and cited rules that forbid him from disclosing any income tax investigations.