Over 1,100 people have adverse reactions to anti-Covid jabs
Advertisement 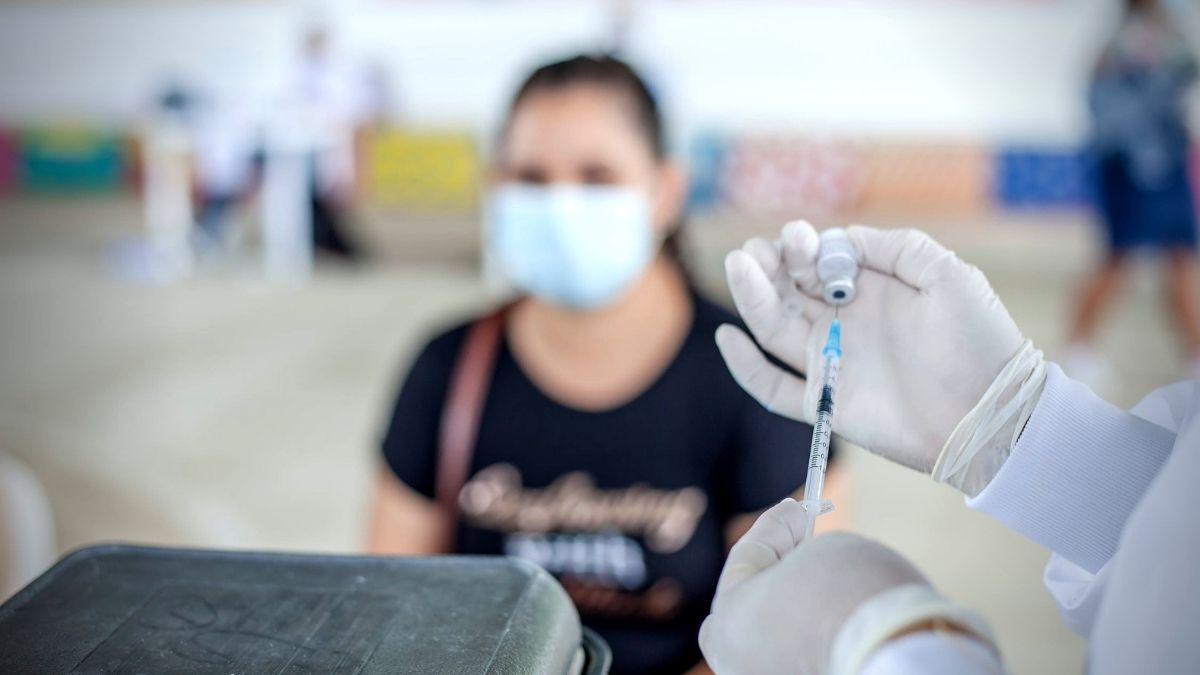 Some 1,153 people have had adverse reactions to anti-COVID-19 so far.

This was the answer of Health Minister Kailesh Jagutpal in Parliament on Tuesday, responding to the Private Notice Question (PNQ) from Opposition leader Xavier-Luc Duval.

However, they have all reportedly recovered.

The minister also revealed that 41 investigations have been looked into by the Causality Committee to date and 29 cases are still being investigated by the said committee.

Jagutpal explained that it is the role of Pharmacovigilance Committee to report all investigations to the Causality Committee, whose role is to determine whether there is a link between the conditions reported and the vaccines.

He added that two cases of Guillain-Barré syndrome have been reported to the Pharmacovigilance Committee: by a patient who received an injection of Sinopharm vaccine and another who received Covishield.

The Guillain-Barré syndrome is a very rare and serious condition that affects the nerves. It mainly affects the feet, hands and limbs, causing problems such as numbness, weakness and pain.

Among 30 imported cases, 18 cases of Delta variant and four cases of Beta variant were detected. No cases of Alpha or Gamma variants has been reported so far, he said.