Afrinic bank accounts frozen: internet to be switched off?
Advertisement 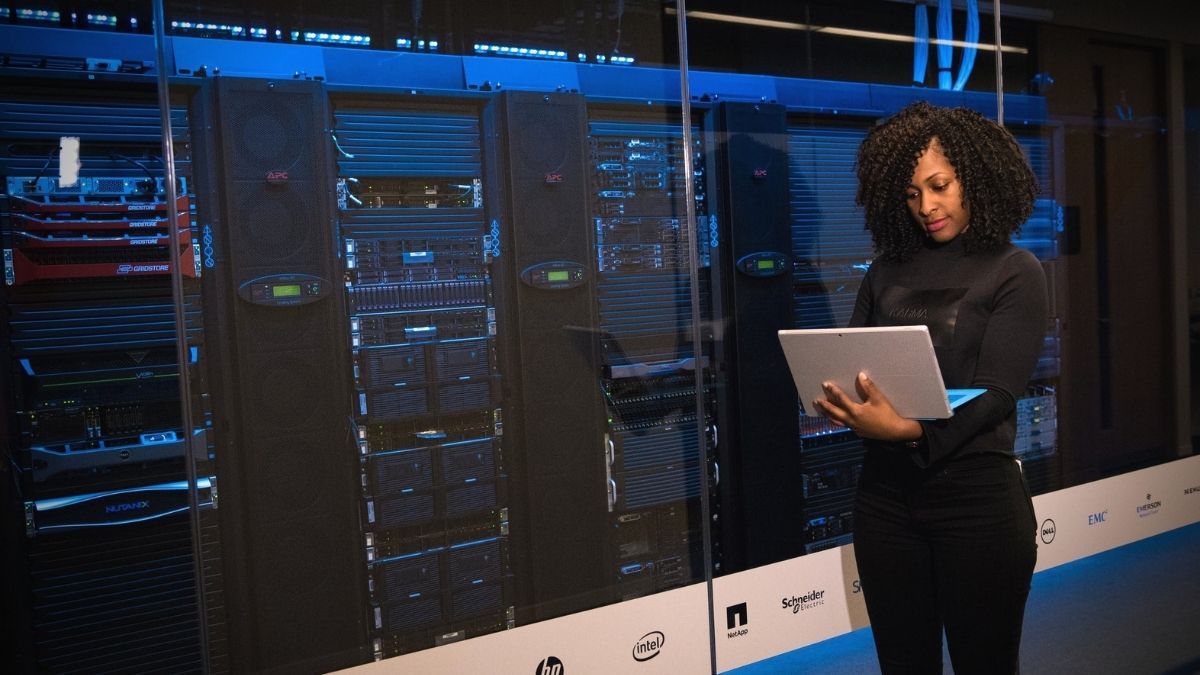 What sounds like a common commercial dispute could end up jeopardizing internet connectivity in Mauritius and several countries in the region.

The bank accounts of Afrinic, a major internet registry in Mauritius and Africa, have reportedly been frozen by the Mauritius Supreme Court.

The decision follows a dispute with one of its members, China-based network service provider Cloud Innovation.

The latter, which has an office in the Seychelles, obtained from the Mauritian Supreme Court on Friday July 23, 2021 a freezing order on Afrinic’s bank accounts to the tune of USD 50 million, or approximately Rs 2.14 billion.

The news was confirmed to Defi Media by Afrinic president Subramanian Moonesamy.

IP addresses are essential for every device that connects to the internet, such as smartphones and computers.

Defi Media reported that Afrinic suspects Cloud Innovation of using its office in Seychelles to have obtained 6 million IP addresses destined for Africa to be used outside the African market. This is said to be contrary to the terms of the agreement between Afrinic and its members.

Cloud Innovation is controversial in the African internet sector because of its hoard of IP addresses and because it appears mainly to serve the Chinese market with the resources.

Although registered in the Seychelles, Cloud Innovation allegedly works hand in glove with a Hong Kong company called Larus. An analysis by web investigator Ron Guilmette in 2020 showed that around a sixth of Cloud Innovation’s IP address space was routed in Africa.

Afrinic is said to have accrued liabilities including the salaries of fifty employees.

“We do not have a liquidity problem yet, but we will ask the court to find a solution so we can pay our dues. The situation is currently under control. There is no immediate impact, but we cannot say that there is no risk to the internet,” Moonesamy was quoted as saying.

Was Pegasus used to spy on Mauritian politicians, businesses and journalists?