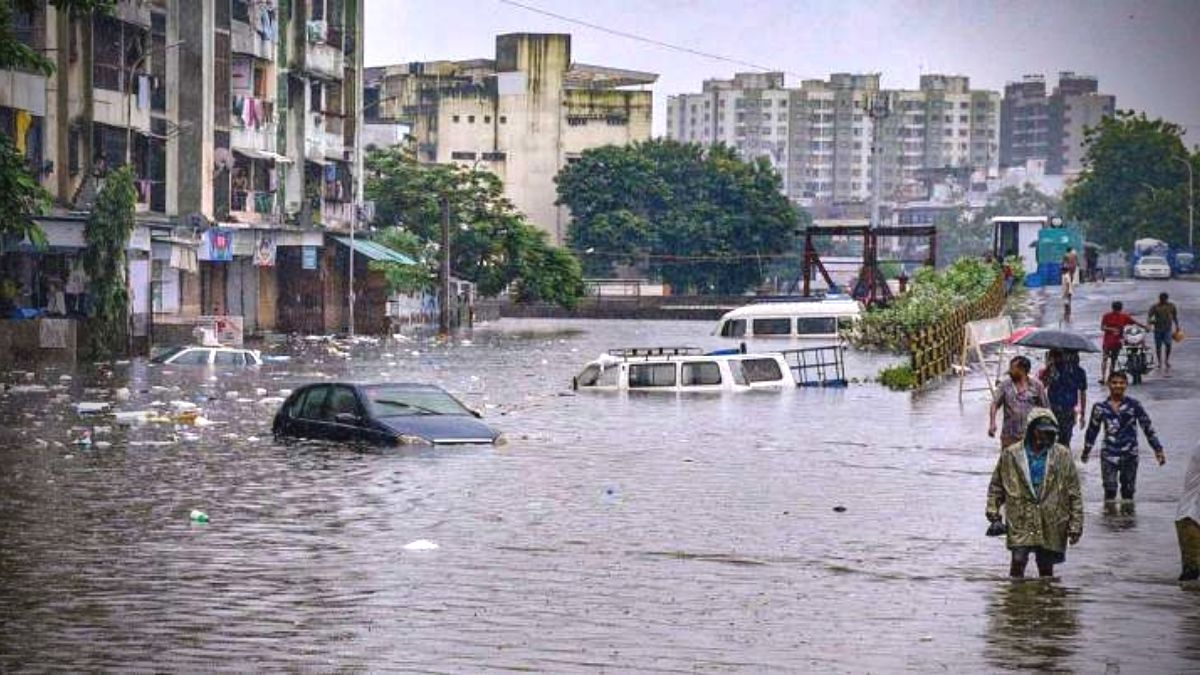 More than 135 people have died from flooding and landslides triggered by heavy monsoon rains in India, with rescuers searching for dozens more missing on Sunday.

The country’s western coast has been inundated by torrential rains since Thursday, with the India Meteorological Department warning of further downpours over the next few days.

In Maharashtra state, 114 people have been killed, including more than 40 in a landslide that hit the hillside village of Taliye, south of Mumbai, on Thursday.

Villager Jayram Mahaske, whose relatives remained trapped, told the AFP news agency that “many people were washed away as they were trying to run away” when the landslide hit.

It flattened dozens of homes in a matter of minutes, leaving just two concrete structures standing and cutting off the power supply, local residents told AFP.

In parts of Chiplun, water levels rose to nearly 20 feet (6 metres) on Thursday after 24 hours of uninterrupted rain submerged roads and homes.

The National Disaster Response Force, the Indian Army, Coast Guards, Navy, Air Force and state authorities have all been deployed as part of the rescue effort.

Climate change is making India’s monsoons stronger, according to a report from the Potsdam Institute for Climate Impact Research (PIK) published in April.

The report warned of potentially severe consequences for food, farming and the economy affecting nearly a fifth of the world’s population.