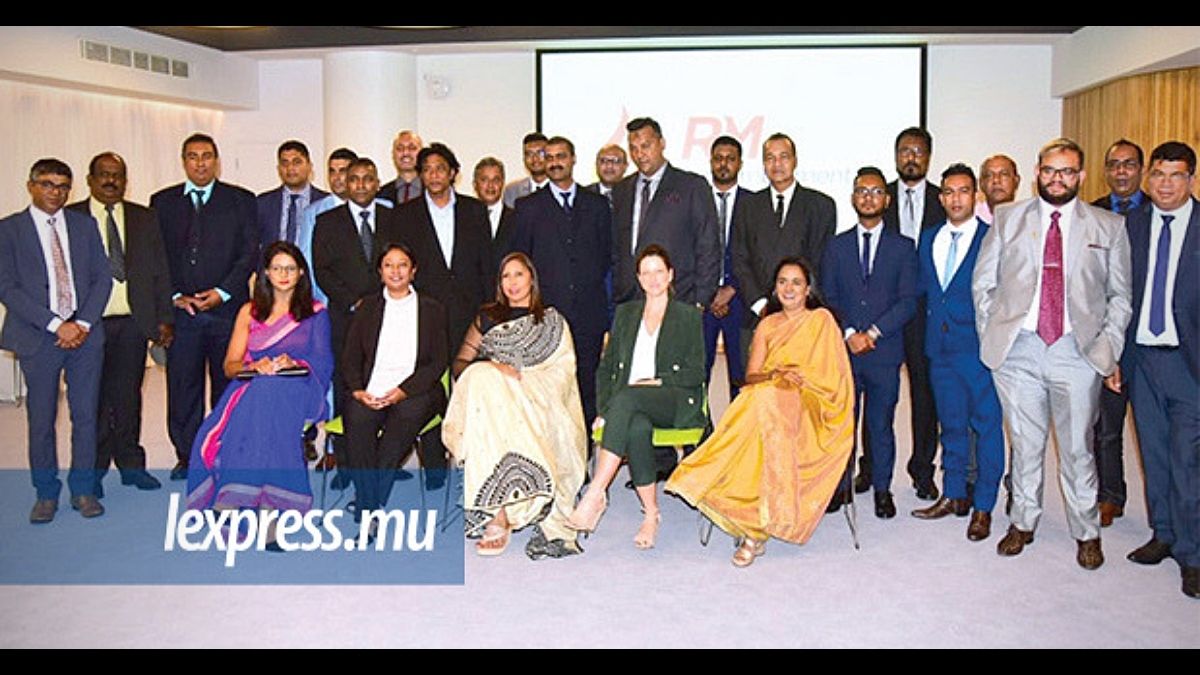 Former secretary of the ruling MSM Party, Nando Bodha, has launched his new political party, the ‘Rassemblement Mauricien’ (literally, Mauritian gathering), which he described as a unifying party with a new constitution for the country.

The party’s logo – a fire torch – and the 25 new members of the party were also introduced.

Bodha, currently an independent MP for Vacoas/Floreal, said the post of Prime Minister should be restricted to two mandates.

This should also be the case, he added, for other constitutional posts. He also proposed that while the Speaker is chosen by the government, the post of Deputy Speaker should be chosen by the Opposition.

Bodha also called for the reunification of all political parties “in order to build a new future.”

L’Express reported that the name of the party had already been used by ex-journalist and social worker Joël Toussaint in 2018. “Even if this party did not ultimately present any candidates at the 2019 elections, the name had already been adopted,” the newspaper said.

“What is even stranger is that Joël Toussaint’s symbol was also a torch,” it said.

Lawyers up at arms against ‘Disciplinary Court’