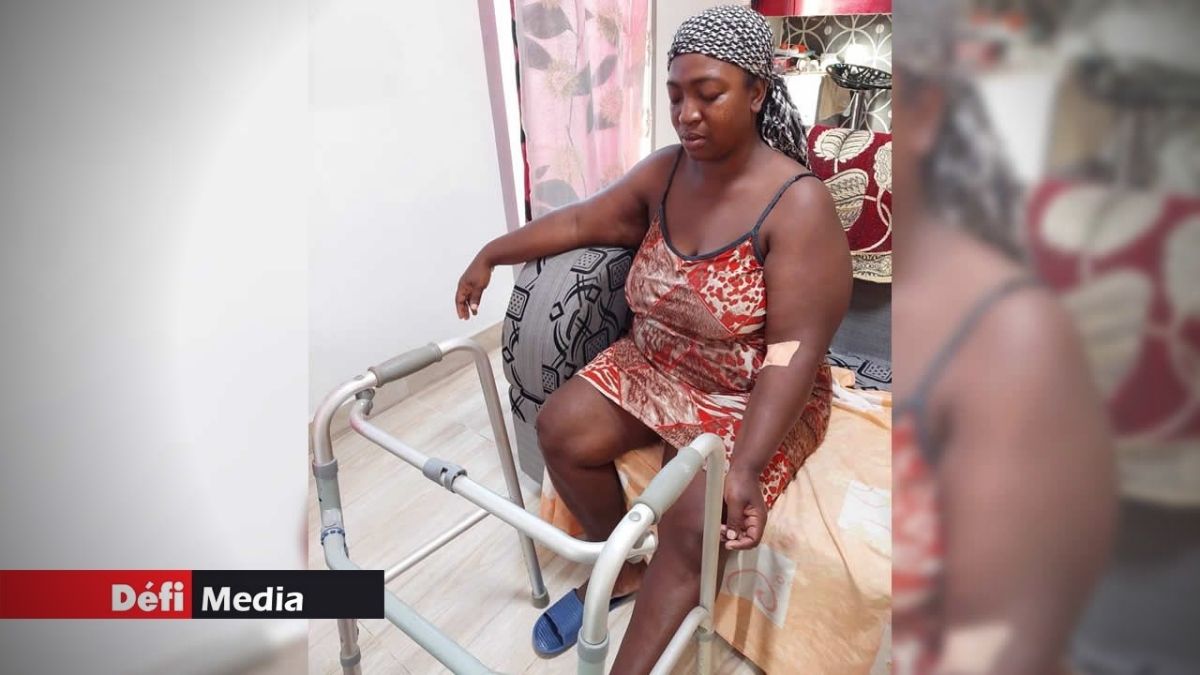 Relatives of 42-year-old Fatima Ravina are up at arms against the authorities after the woman fell sick on receiving her second dose of anti-COVID-19 vaccine.

Defi Media reported that she could no longer feel her left leg and passed out at the vaccination centre in Bambous minutes after receiving the jab.

She was rushed to the Dr A.G Jeetoo Hospital where she was admitted for three days. She is reportedly unable to walk properly.

The Ministry of Heath has reportedly refused to comment.

However, Dr Vinita Poorun, spokesperson of the Mauritius National Immunization Technical Group (MAUNITAG), was quoted as saying that further investigation is required “to know if the vaccine is indeed the cause of the problem.”

She added that if such is the case, the manufacturer and the World Health Organisation (WHO should be notified regarding a possible ‘Adverse Event Following Immunizatoin (AEFI).’

Meanwhile, most media reported on the growing pressure on hospitals after positive cases of COVID-19 continue to soar. Several schools, businesses and even dormitories are reportedly closed.

Over 1,100 people have adverse reactions to anti-Covid jabs