Mauritius funds at the centre of major probe in India
Advertisement 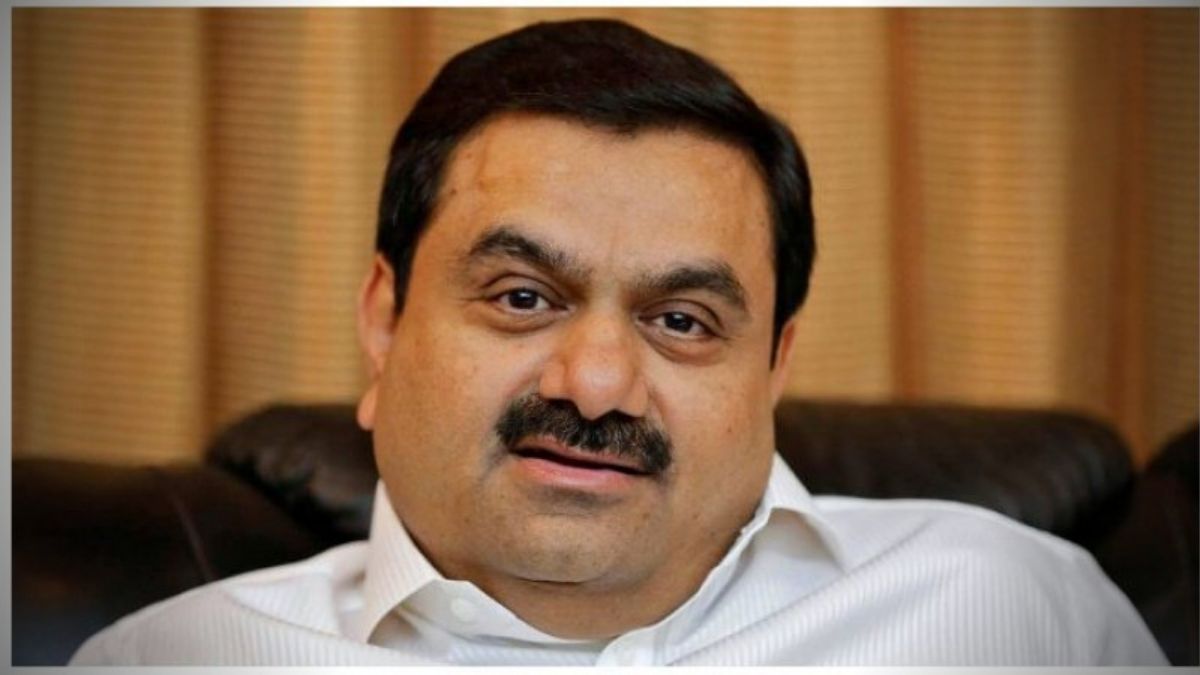 India’s Capital Market regulator the Securities and Exchange Board of India (SEBI) and the country’s Directorate of Revenue Intelligence (DRI) are jointly investigating companies belonging to the Adani group for violations of some of the regulations.

Minister of State for Finance Pankaj Chaudhary reportedly told the Indian Parliament that accounts of three of the six Mauritius-based funds, that have invested most of their money in Adani Group firms, were frozen in 2016 over the issuance of Global Depository Receipt (GDR) by certain listed firms.

The three funds owned about Rs6billion of shares across the conglomerate.

Last week, Indian billionaire Gautam Adani has said that “twisted narrative” seemed to imply that companies have regulatory powers over their shareholders and can compel disclosures.

Calling media reports of freeze “reckless and irresponsible”, he said it caused unexpected fluctuations in the market prices of Adani stocks. “Unfortunately, some of our small investors were affected by this twisted narrative,” he said.

That week billions of dollars of investor wealth was eroded. Adani himself saw a dip in his personal valuations. After the harakiri on markets, Adani stated that the investor account was untouched.

No freeze was ordered for their holding in other firms. “SEBI is investigating some Adani Group companies with regard to compliance with SEBI regulations,” Minister Chaudhary said without giving details.

The DRI “is investigating certain entities belonging to the Adani Group of Companies under laws administered by it,” he said.

The minister did not name which of the Adani Group companies were being investigated by SEBI and DRI. He also did not elaborate on the nature of the violation. He however said the Enforcement Directorate (ED) wasn’t investigating the Adani Group.

Shares of port-to-energy group nosedived last month after reports that accounts of three of the six Mauritius-based funds that have invested most of their money in Adani Group firms had been frozen by the national share depository.