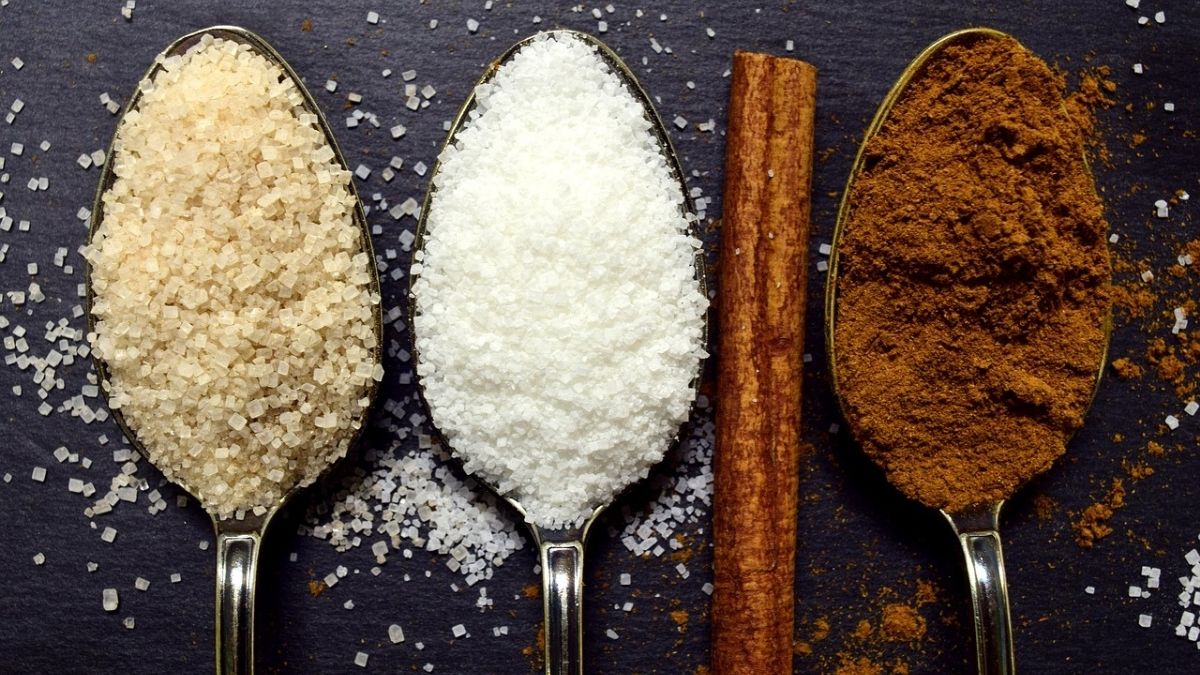 For illustration purpose only

An attempt by Kenya’s United Millers to stop a court decision to destroy 30,000 bags of sugar from Mauritius has failed.

The case was dismissed by the country’s High Court and later by the Court of Appeal, but the company, still determined to overturn the decision, moved to the Supreme Court.

The Supreme Court reportedly refused to hear the case, saying there is nothing on the interpretation of the Constitution to be determined. The ruling was delivered last Friday.

The 30,000 bags of sugar were reportedly part of a consignment from Mauritius declared by the Kenya Bureau of Standards (KEBS) to be unfit for human consumption in 2018.

According to Kenya’s The Star newspaper, KEBS had sent a communication to United Millers that its sugar had failed the yeast and mold test and could not be released for sale and it was marked for destruction.

“Aggrieved, the company filed an application to quash the decision,” The Star reported.

The company through its director Kamal Narshi Shah reportedly argued that the decision was unreasonable, arbitrary and an infringement of its right to fair administrative action.

Shah said the company was granted a licence to import sugar from Mauritius pursuant to the requirements of the Agriculture and Food Authority, Sugar Directorate on July 11, 2017.

The company said it imported 997.7 tonnes of brown sugar, having complied with all import procedures and requirements.

It said it obtained a Certificate of Conformity from South Africa, but KEBS ordered the seizure of the commodity and later ordered it to be destroyed, declaring it unfit for consumption.

Read the original article on The Star

Mauritius funds at the centre of major probe in India