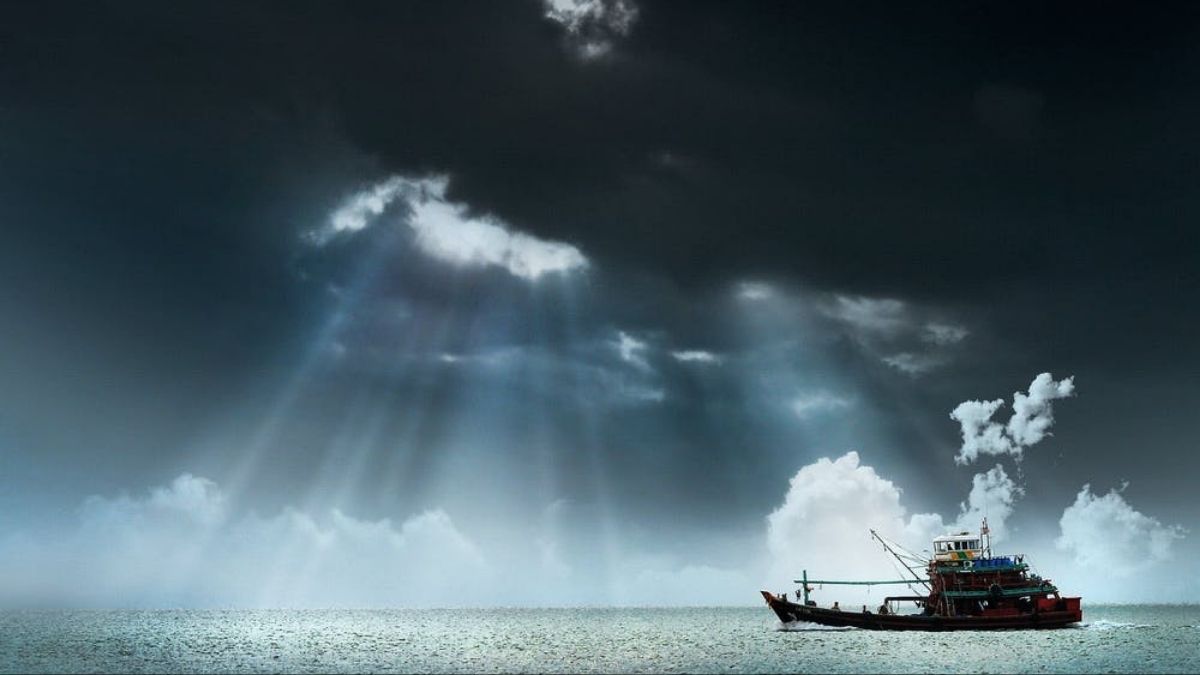 From 2015 to date, the Minister of the Blue Economy, Marine Resources, Fisheries and Shipping has granted 1,423 licenses to foreign vessels so that they can fish in Mauritian Exclusive Economic Zone of 2.3 square kilometers, Defi Media reported.

It said two types of licenses are currently valid. The first concerns vessels operating under fishing agreements, such as the European Union Mauritius Sustainable Fishing Agreement, the Mauritius Seychelles Fishing Agreement and the agreement between Mauritius and the Association of Japanese Tuna Fishing Cooperatives. These vessels are required to respect fishing quotas and specific fishing methods.

The other category of licenses concerns boats which do not fall under any fishing agreement. These mainly come from countries such as Taiwan, China, South Korea and Oman. In a response tabled in Parliament, Fishing minister, Sudhir Maudhoo, in reply to a question from Labour MP Ranjiv Woochit, stated that the number of licenses issued per year varies from 58 to 298.

Overfishing in the Indian Ocean is increasingly being denounced – a situation which is said to have worsened in the absence of surveillance.

According to an investigation by Greenpeace, large driftnets, which were banned 30 years ago by the United Nations, are still being used in Indian Ocean waters and are reportedly decimating marine life. These nets can be over 30 km long and “catch everything.”

Several British supermarket chains announced they intend to boycott the sale of pink, yellow and bigeye tuna, as well as albacore. Large retailers such as Colruyt and Tesco also intend to follow suit.

Squid fishing is also said to be booming. According to Greenpeace, more than a hundred vessels are operating in the Indian Ocean free from any international regulations.