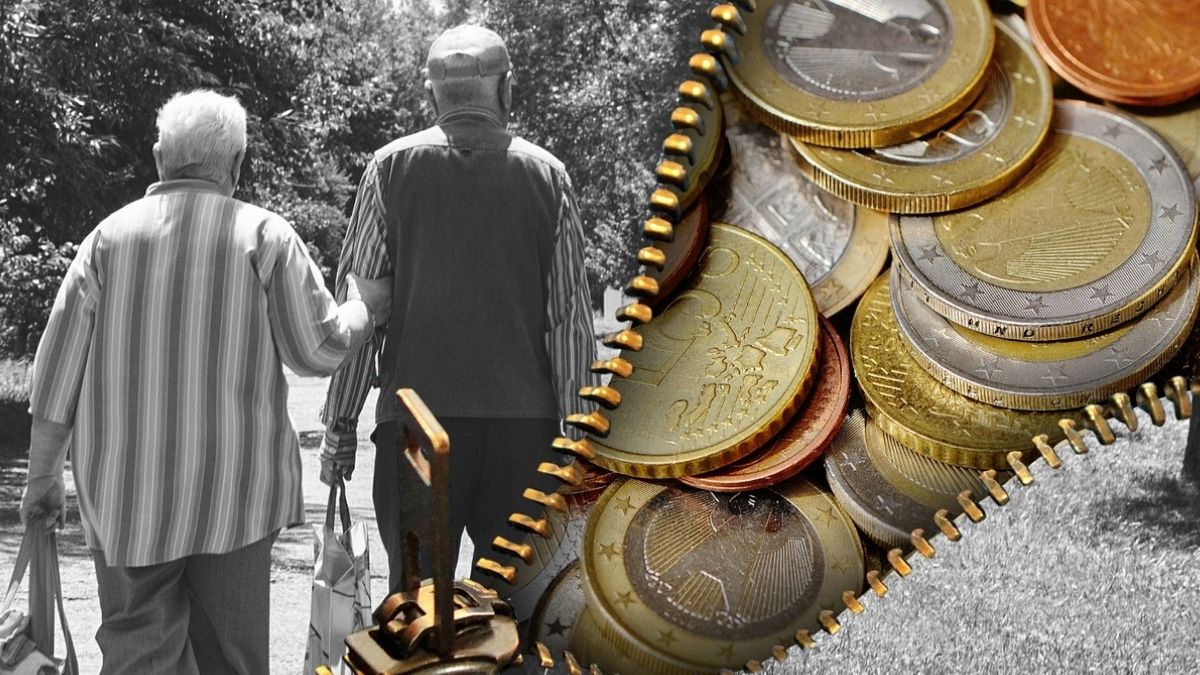 Opposition parties regrouped under the ‘l’Alliance de l’Espoir’ (Alliance of Hope) are up against the Social Contribution and Social Benefits Bill which is scheduled to be presented by Finance Minister Dr Renganaden Padayachy in Parliament on Tuesday July 20.

Opposition leader Xavier Duval (also leader of the PMSD), said that through this bill, “the aim of the government is to crush the population by means of taxes.”

“This ‘complicated’ bill will upset the pension system,” Paul Berenger, leader of the MMM, was cited by Le Mauricien as telling a press conference this Saturday July 17. He claimed the self-employed and the low-wage earners “have been trapped” and has exhorted the population, especially young people, to say “no to this time bomb.”

Ex-Foreign minister Nando Bodha (now independent MP) alleged the country’s future is “being held hostage”. He questioned the “sustainability” and “affordability” of the new regulation.

Reform Party’s Roshi Bhadain argued that the Social Contribution and Social Benefits Bill is a “scam for the self-employed.”

According to Cabinet papers of July 9, the new Bill (to replace the National Pensions Act) is said to provide a comprehensive regulatory framework to give full implementation for the administration and operation of the new system.

The controversial Generalised Social Contribution (CSG) is currently being contested before the Supreme Court.

In a separate statement to Le Mauricien, Bernard Yen, Managing Director of AON Solutions, said “We have lost one year in a dialogue of the deaf. We have highlighted several elements which were not right with the CSG. If we go ahead with the law, it will get worse.”

Claiming that “we are towards a huge problem”, Bernard Yen urged “not to vote for this law – they will need to take their responsibility. Else, it will be as if we will be paying an amount of Rs5billion Betamax compensation every year.”

Fishing licenses continue to be dished out despite warnings of overfishing