Wedding organiser pinned down for breach of Quarantine Act
Advertisement 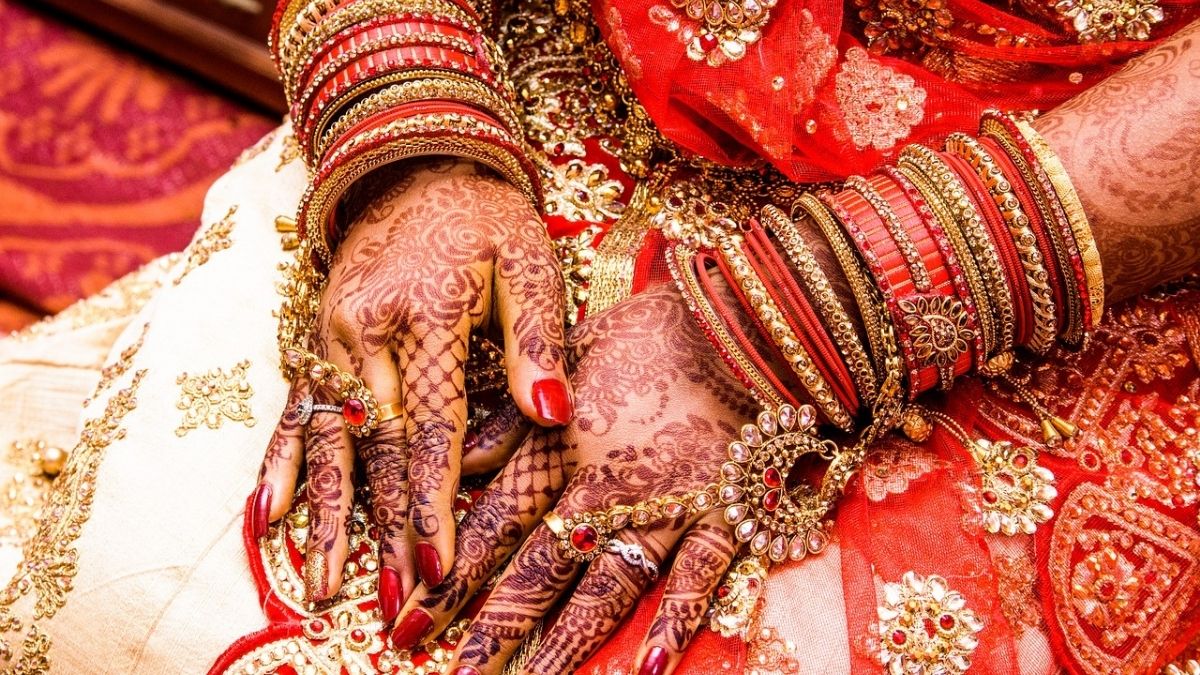 After the wedding in Terre-Rouge, which was dubbed by the media and the authorities as the ‘wedding cluster’, police have reportedly pinned down the organisers of another wedding, this time, in Petite-Rivière, despite prevailing restrictions.

L’Express reported that police officers raided a wedding ceremony earlier this week – which was allegedly being attended by over a hundred guests.

Most guests were reportedly instructed to leave the gathering while the wedding organizer was booked for breach of the Quarantine Act – which imposes a limit of 50 persons at any social gathering, including funerals.

However, the wedding organizer denied that there were more than 50 people at the gathering. “There were only 43. Police should have at least counted the number of people instead of making wild guesses.”

The wedding in Terre Rouge had reportedly been the source of over 100 COVID-19 cases.

Employees denounce compensation of Rs14,000 after 35 years of service

‘If we close the schools today, will the situation be any different in two weeks?’