Politician claims smashed gate could be an 'act of intimidation'
Advertisement 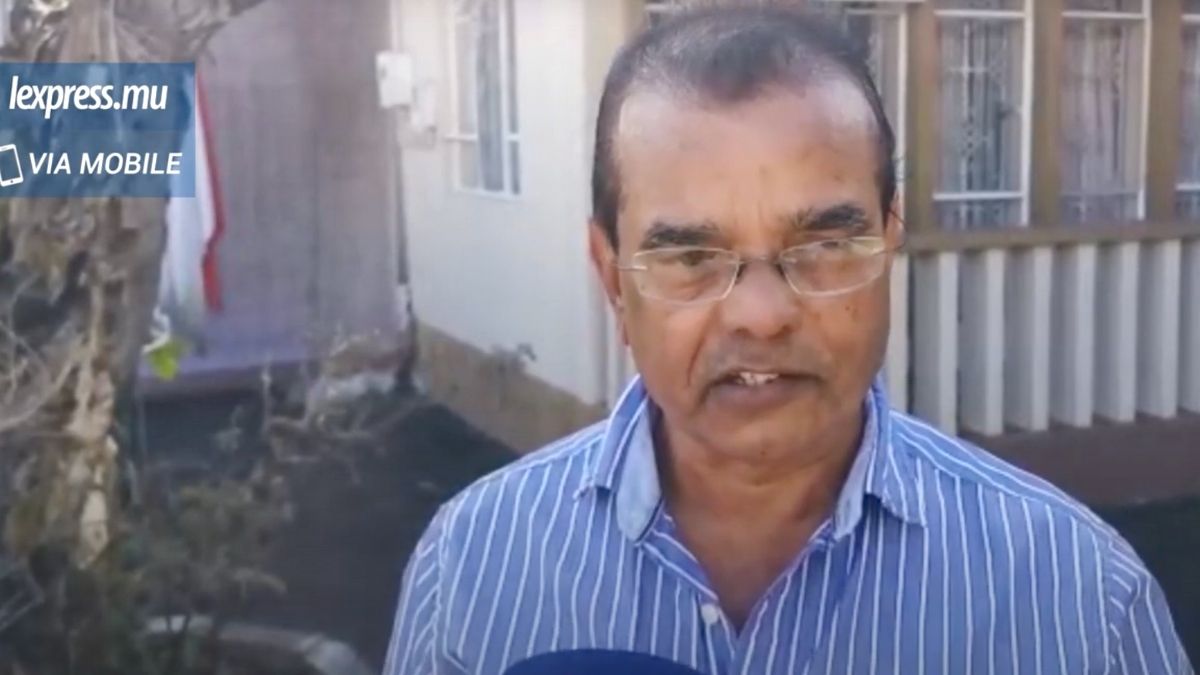 Dayal is contesting the 2019 general elections in constituency No.8

Politician Suren Dayal, a Labour Party candidate defeated during the 2019 general elections, has sought police protection after a vehicle allegedly smashed the entrance gate at his Vacoas residence in circumstances that are yet to be explained.

Dayal, who is contesting the election of sitting Prime Minister Pravind Jugnauth and the two MPs of constituency No. 8 (Moka/Quartier Militaire) declared the incident could be an attempt to intimidate him.

L’Express reported that the Dayal family was having dinner on Sunday evening when they heard a loud noise. “My nephews went out to check out what it was. They noticed a white van had smashed open the gate, it fled at full speed.”

Suren Dayal alleged that the incident could be linked to his petition before the Supreme Court to invalidate the election results in constituency No. 8 (Moka / Quartier Militaire).

The elected members of the constituency (all hail from the MSM ruling party) are Prime Minister Pravind Jugnauth, Deputy Prime Minister and Minister of Education Leela Devi Dookun- Luchoomun, and former Minister of Commerce Yogida Sawmynaden. The latter is currently entangled in several court affairs linked to the murder of  party activist Soopramanien Kistnen.

Jugnauth: Tourism on its knees, vaccination an ‘obligation’