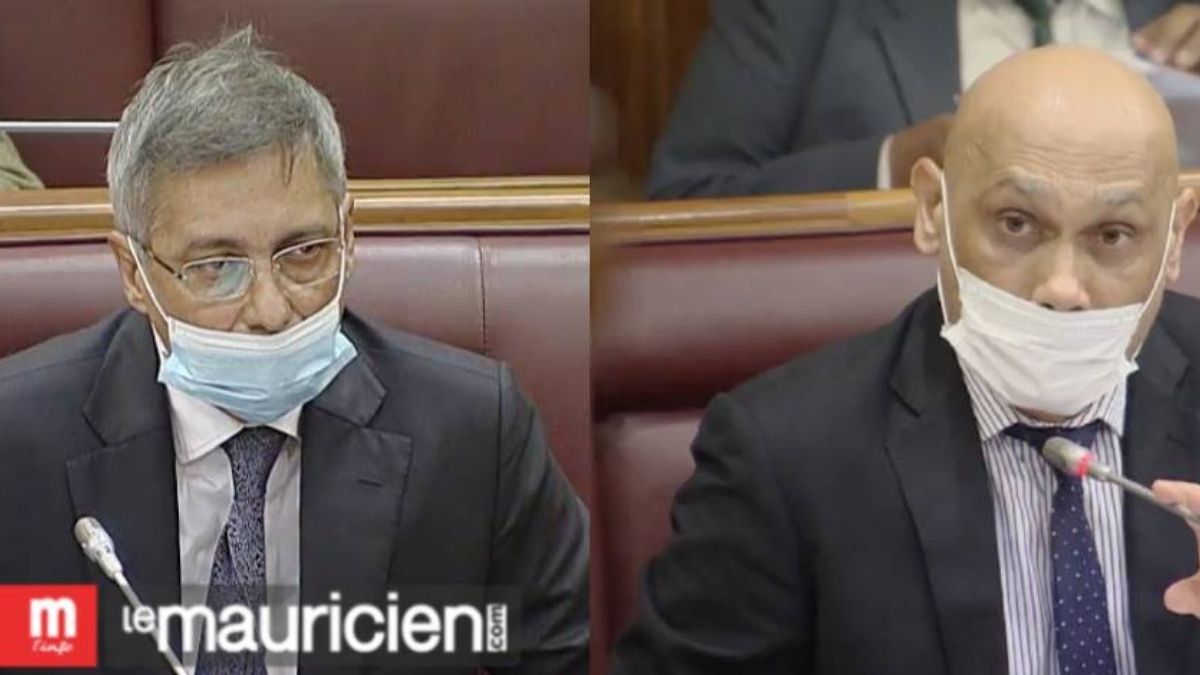 Duval was reported asking Dr Jagutpal on the actions taken to control the prices of medicines in Mauritius.

Le Mauricien newspaper reported that Kailesh Jagutpal kicked off his reply to the PNQ by arguing that it is the Ministry of Commerce and Consumer Protection that controls the prices of drugs in pharmacies.

The Minister of Health had reportedly started to read extracts of the 2021 Audit report when he was interrupted by Duval asking him to provide a simple answer to the question. “I asked him what actions were taken. If he didn’t take any action, he should say no action is being taken, full stop,” argued Duval. “There is no use for the minister to read the Audit report as members of the Assembly already have a copy of the report.”

The Minister of Health replied that he will reply to the PNQ with specific answers – so that he will “not have to give a press conference after the PNQ.”

Dr Jagutpal continued to read his reply before he was cut off again by the Leader of the Opposition who was himself interrupted by the Speaker asking him to “wait a minute”.

Politician claims smashed gate could be an ‘act of intimidation’