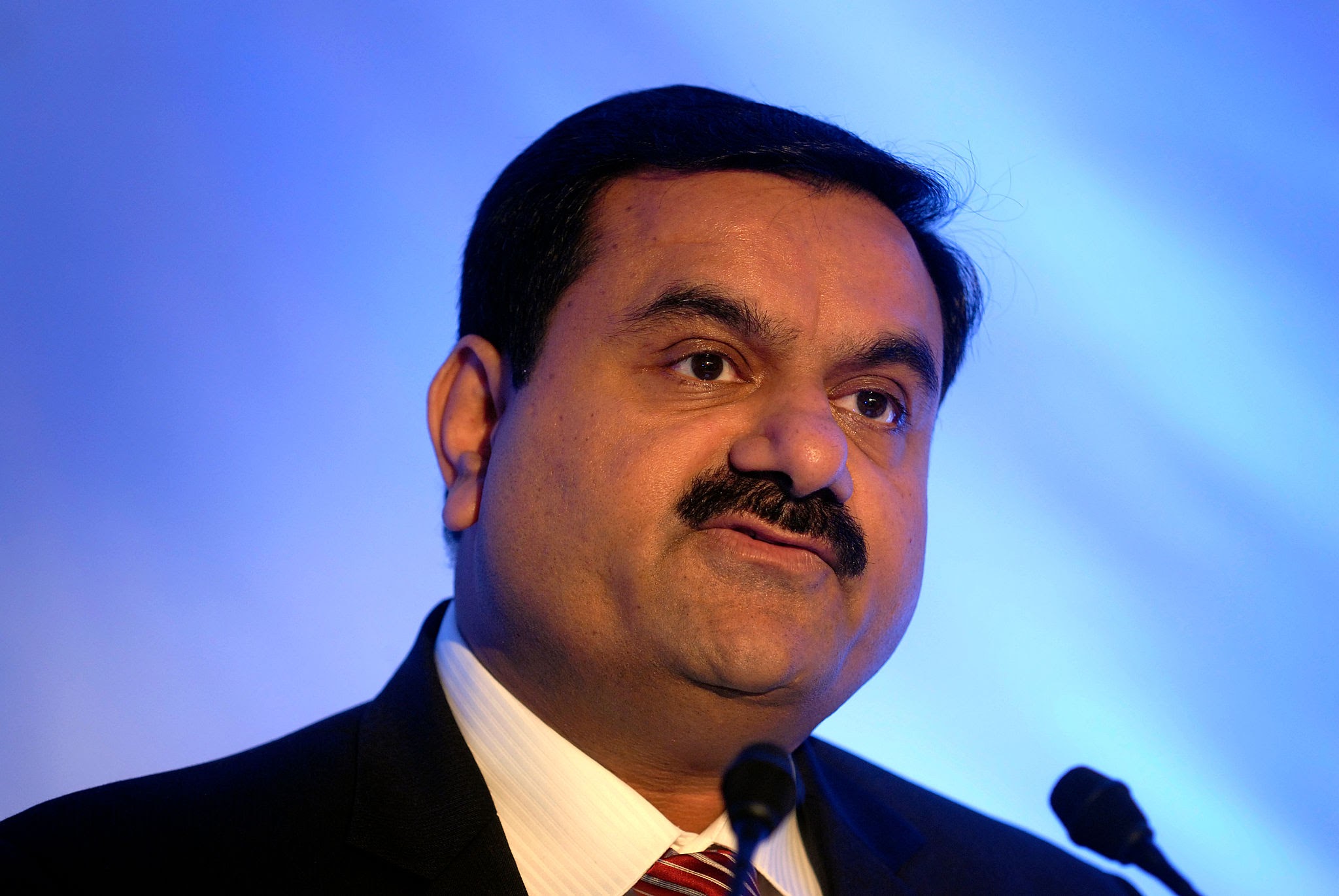 Weeks after a news report spread theory on freeze of investor accounts lying in Mauritius, Indian billionaire Gautam Adani has said that “twisted narrative” seems to imply that companies have regulatory powers over their shareholders and can compel disclosures.

According to media reports, shares of the group nosedived last month after reports that accounts of three of the six Mauritius-based funds that have invested most of their money in Adani group firms had been frozen by the national share depository.

The three funds owned about Rs6billion of shares across the conglomerate.

Adani group company shares had continued to fall for almost a week despite the Adani group’s refutal.

That week billions of dollars of investor wealth was eroded. Adani himself saw a dip in his personal valuations. After the harakiri on markets, Adani stated that the investor account was untouched.

Calling reports of freeze “reckless and irresponsible”, he said it caused unexpected fluctuations in the market prices of Adani stocks. “Unfortunately, some of our small investors were affected by this twisted narrative,” he said.