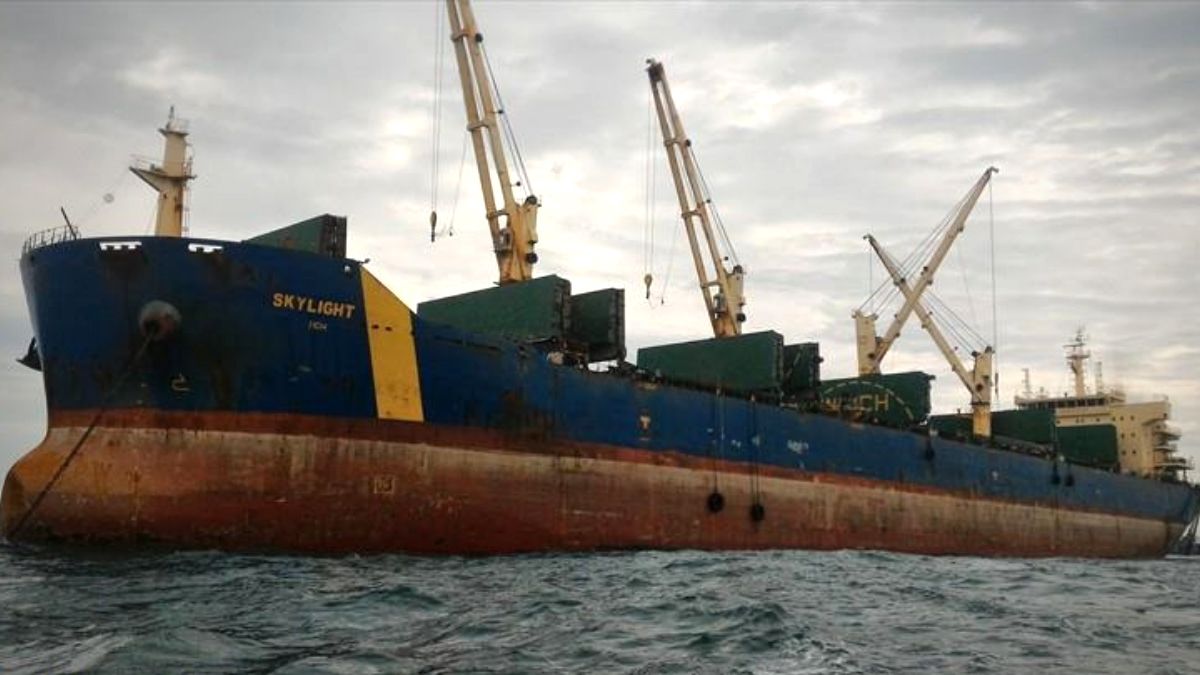 MV Skylight could be pulled to Port Louis for repairs

Media reports state that the vessel, said to be carrying rice, was adrift off coast Le Morne and the situation is “unclear”.

While port authorities argue that the vessel “does not represent any danger”, but weather conditions are said to be “of concern”, Defi Media reported.

Le Mauricien newspaper reported that authorities received a “distress call” on Monday morning, stating that the vessel was drifting to the west, away from Mauritius.

The National Coast Guard’s CGS Victory, followed by a tugboat, have reportedly attended to the site and confirmed that the crew members are safe. Technicians on board are currently attempting to carry out repairs on the ship’s two engines.

This is the second vessel to grapple with engine damage not far from our shores in less than a week. Last Thursday, the MV Victoria was faced with a similar situation 23 nautical miles from Pointe-d’Esny.

‘If we close the schools today, will the situation be any different in two weeks?’