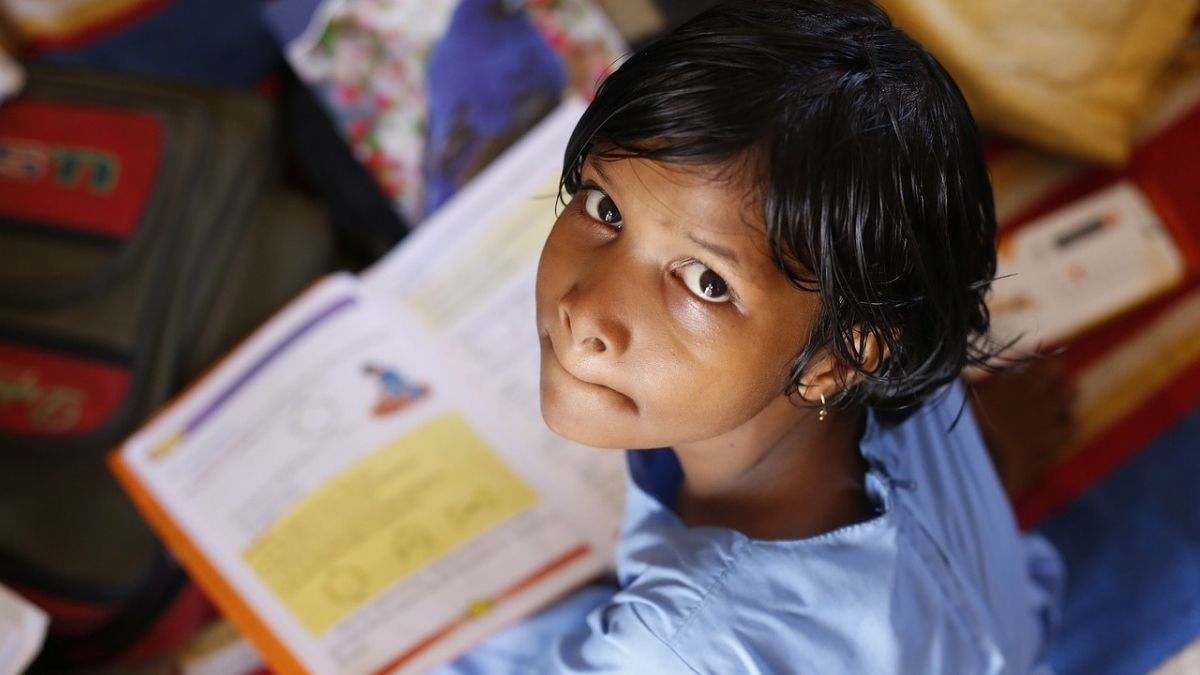 The situation, described as “worrying” by the Mauritius Head Teachers Association, comes one week after the start of the school year.

The Ministry of Education said it is doing its best to ensure the protection of children and the “continuity of learning”, by avoiding the closure of all schools.

“We are abiding by the protocols established by the High-Level Committee and the Ministry of Health”, l’Express reported a spokesperson as saying.

Meanwhile, anger is said to be brewing among parents, teachers and students, who complain about the lack of communication from the Ministry of Education. Sooryadanand Meetooa, president of the Education Officers’ Union, said the situation is becoming “increasingly disturbing” with new cases being detected in schools every day – he called to close the schools for two weeks.

“If there were only two months left before the exams, it would have been a different scenario. We have enough time to close the schools for two weeks and wait for things to settle down.”

He also called upon the responsibility of parents to act according to the situation: “I know a lot of parents are not sending their children to school because they care about their health. We should not be playing with people’s lives”, Meetooa said.

Defi Media cited Education Minister Leela Devi Dookun-Luchoomun as stating that “abolishing physical and face-to-face classes is not an option.”