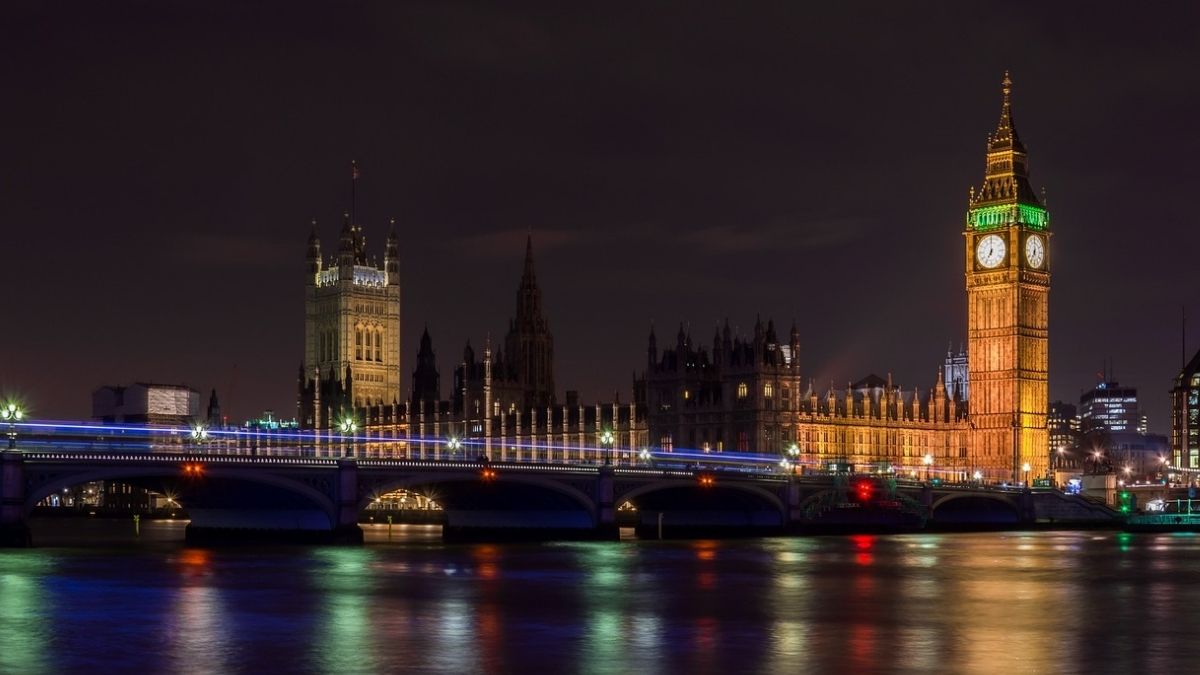 Although Mauritius is still on the UK’s “Amber List”, those traveling from Mauritius to Great Britain will no longer be required to self-isolate for 10 days.

Defi Media said the Mauritius Tourism Authority has welcomed the decision by the UK government to relax quarantine rules for those returning to Britain from Amber list countries, which currently includes Mauritius.

“The decision announced by the UK government in July means travel between the two countries will become a lot easier for those returning to the UK. Under the new guidelines, those entering Britain from Mauritius would no longer have to isolate for up to 10 days, making Mauritius a viable holiday destination for British travellers once again,” said MTPA Chairman Nilen Vencadasmy.

The UK’s decision to relax quarantine rules comes as Mauritius prepares to open its borders to vaccinated and non-vaccinated travellers in a safe and secure environment from 15 July 2021.