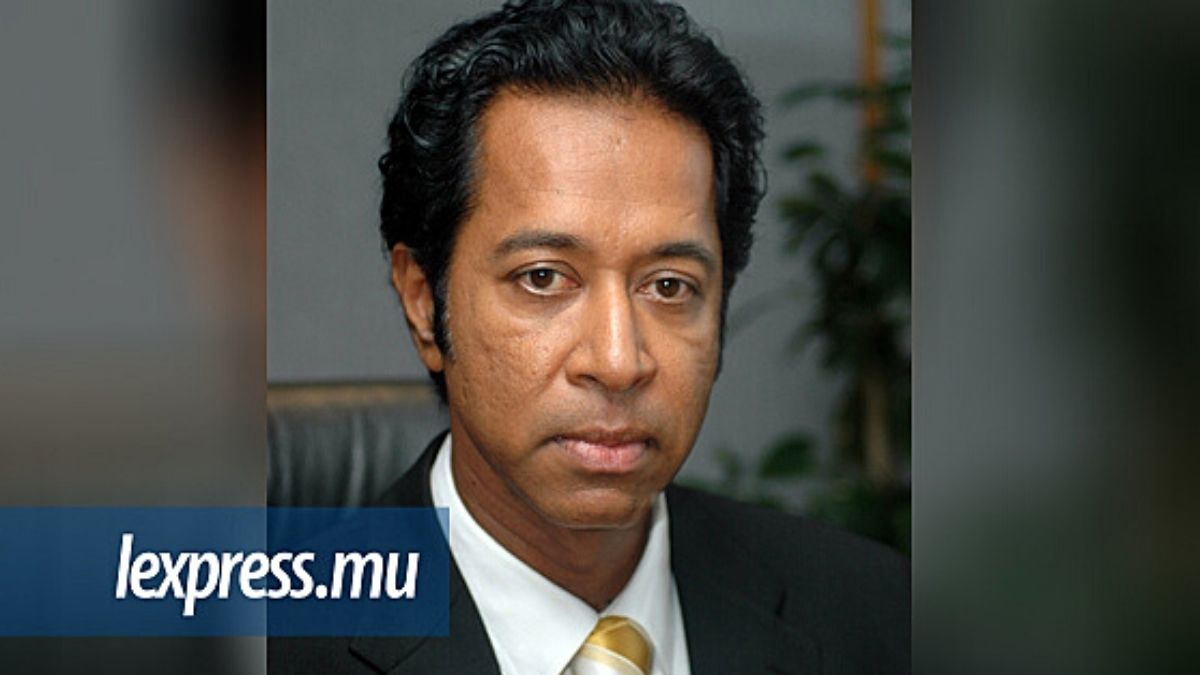 Senior Counsel and political observer Sanjay Bhuckory has warned against setting up a ‘Commission of Inquiry’ as being contemplated by the Mauritian Government to “shed light” on the circumstances leading to the allocation of contract to petrol carrier and the annulation of its ‘Contract of Affreightment’.

“The commission of inquiry will not only revive a defunct witch-hunt but is also akin to a contempt of the Privy Council decision,” he told journalist Touria Prayag in an interview published in l’Express.

The Privy Council judgment, he said, has settled all possible legal issues, and has put an end to all disputes.

“The ping pong blame game between those who awarded the contract and those who rescinded it had better stop. (…) Legally, a commission of inquiry will add nothing new. But politically, it will be exploited to find scapegoats, settle scores and detract us from the prevailing catastrophic economic situation.”

He argued that the commission of inquiry will also send an “evil signal to foreign investors, who will see us as a country bent on circumventing international arbitral awards and Privy Council judgments.”

On the other hand, Bhuckory said the case that warrants a ‘Commission of Inquiry’ is that of the “orchestrated demise of the BAI Group (…) as many burning questions have remained unanswered.”

The rationale for such an action would be to determine whether “the government’s dismemberment of the BAI was justified, whether the alleged Ponzi scheme truly existed, and whether fair negotiations and viable alternative solutions were considered by government.”

He also slammed the local business community. “It normally plays safe, keeping a foothold in both government and the opposition, as power alternates regularly here. As a result, business leaders have become adaptable and complacent, not to say spineless. It is against their nature to rub government the wrong way. Let us not count on them to walk the cocktail talk.”

Jugnauth: Tourism on its knees, vaccination an ‘obligation’

The voice could not be identified. So, the case is closed.