Migrant worker alleges she was 'trafficked' to Mauritius and raped
Advertisement 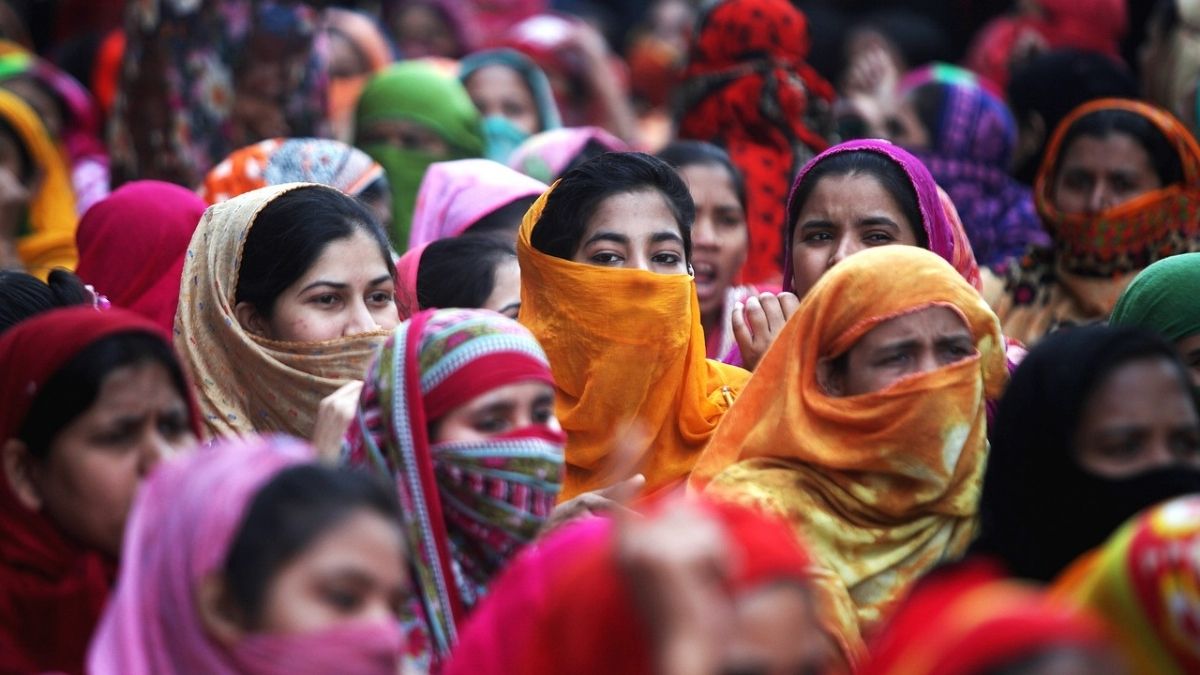 There are an estimated 24,000 Bangladeshis currently working in Mauritius.

This is a story that has shocked many and could strain diplomatic ties between Mauritius and Bangladesh if not handled promptly.

A Bangladeshi worker has filed a case with police in Dhaka against eight people – for trafficking her to Mauritius where she alleged she was raped by her employer, director of a textile factory, and a co-worker last year.

Several leading media in Bangladesh said a case was filed under the Prevention and Suppression of Human Trafficking Act, 2012, and the Women and Children Repression Prevention Act.

The accused are seven Bangladeshi migrant workers and an Indian national.

Dhaka Metropolitan Police reportedly told the local media they will take necessary steps regarding the matter.

In a press statement, Shariful Hasan, head of Brac Migration Programme, said the description given by the victim is “horrible”.

He said both governments of Bangladesh and Mauritius should investigate the allegations raised by her and trial of the cases filed under the Human Trafficking Act in Bangladesh.

He added authorities concerned should further investigate if other Bangladeshi female migrant workers have faced similar situations in Mauritius.

The story hit the headlines a week earlier in Mauritius.

The owner of the factory had rejected the accusations, has filed a complaint of “criminal defamation” against the woman and several media.

Textile factories are among the largest employers of Bangladeshi migrant workers.

There are an estimated 24,000 Bangladeshi nationals currently working in Mauritius.

No need for police authorisation for weddings, social gatherings, but…