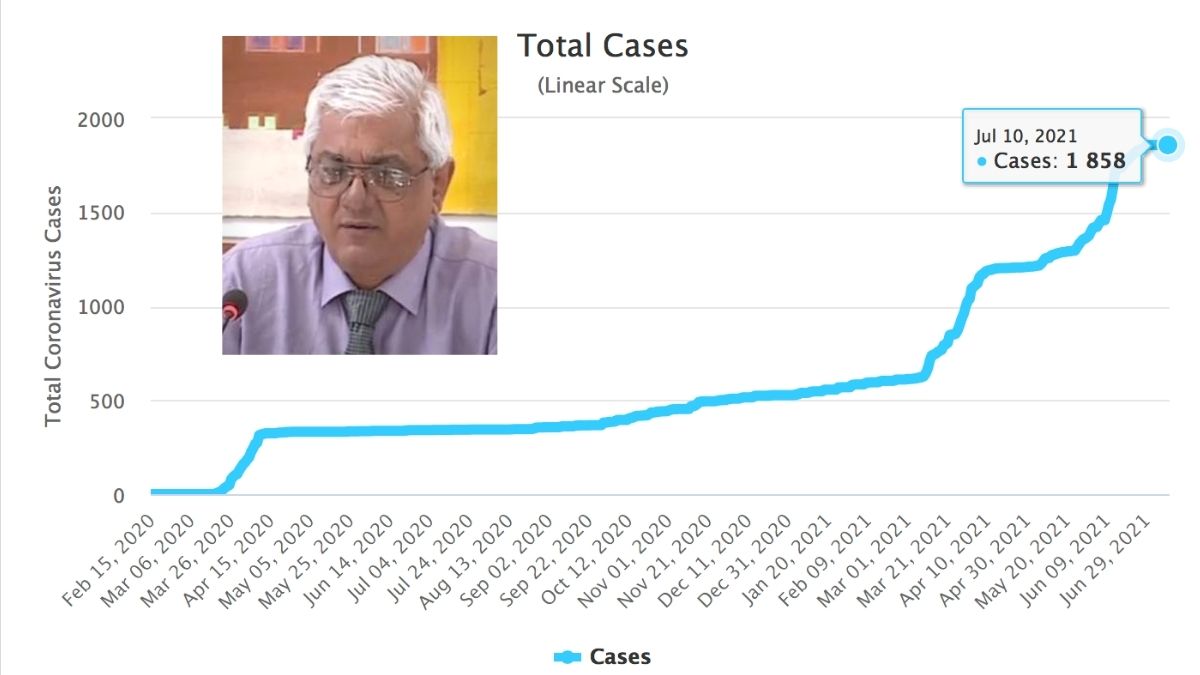 Former Director Health Services, Dr Vasantrao Gujadhur, has called authorities to consider a ‘total lockdown’ for two weeks to curb what we described as a dangerous upsurge in COVID-19 cases around the island.

He told Week-End newspaper he is “very upset” about the situation. “Everything is going wrong! What most annoys me is that within five days schools resumed, a dozen schools have already been affected. Does this government grasp the stress that parents, children, teaching and non-teaching staffs are going through?”

He also questioned the efficacy of ‘Red Zones’.

“We had about a dozen Red Zones since the beginning of the year. If these red zones had been effective, why does the country find itself with new positive cases over and over again? This is a proof that the virus and its variants were not contained in the red zones!” Dr Gujadhur was quoted as saying.

“The situation has become totally muddled and the government is no longer managing anything. We have positive cases in all hospitals, banks, private companies and even government offices like the CWA and the WMA.”

He also criticized the vaccination campaign where people are being made to queue up for hours, before they are told to go back and come back later because “they have run out of the day’s stock.”