Lord Meghnad Desai: 'Who cares what the IMF says?'
Advertisement 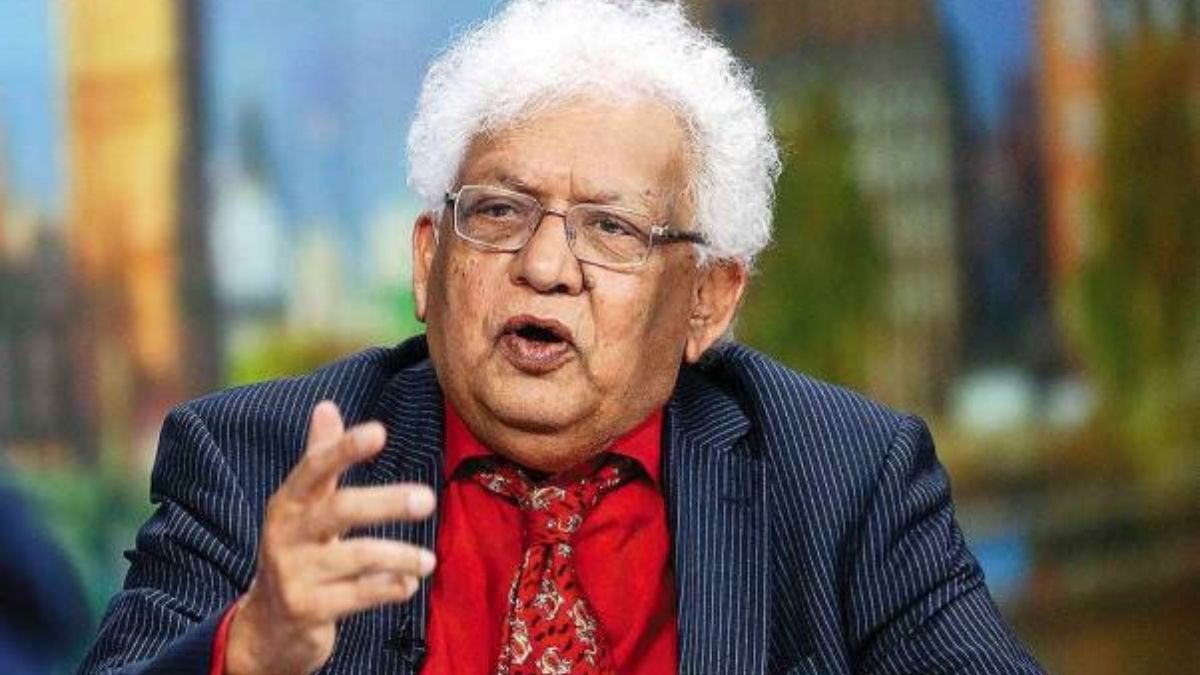 Lord Meghnad Desai, former Chairperson of the Mauritius Investment Corporation (MIC, has slammed the International Monetary Fund (IMF) claiming it uses “old logic” and “who cares what the IMF says?”

In an interview given to Mauritius Times, and republished in l’Express, Lord Desai staunchly defended the policies and intentions behind the setting up the MIC, as subsidiary of the Bank of Mauritius.

The MIC has reportedly examined 100 applications from corporations of various sizes.

Reacting to the IMF’s concerns that the Central Bank should relinquish its rights in the MIC, Lord Desai said: “I have never for most of my life liked what the IMF says, and I can also add that I have not during those long years taken it seriously. They have always remained several kilometres behind the scene, and they have been changing their stance on so many things. Tough luck for them if they said what they are reported to have said.

“The money is transparently invested by the BoM in the MIC, and audit will be kept on that. As long as it benefits the people of Mauritius, who cares what the IMF says?”

“The IMF logic is still the old logic… that somehow central bank interfering in the private economy will lead to corruption and inflation. (…) As long as the money is spent judiciously and on the main purpose for which it was designed — save the jobs, save the affected companies, give them some breathing space — I am not particularly concerned with the IMF…”

“If they want to shut the MIC down, they can do that. We have done what we had to do; we have provided assistance to 60 companies during the last one year. Let IMF say what it says. Who cares?”

Government to go ahead with pension reforms despite objections