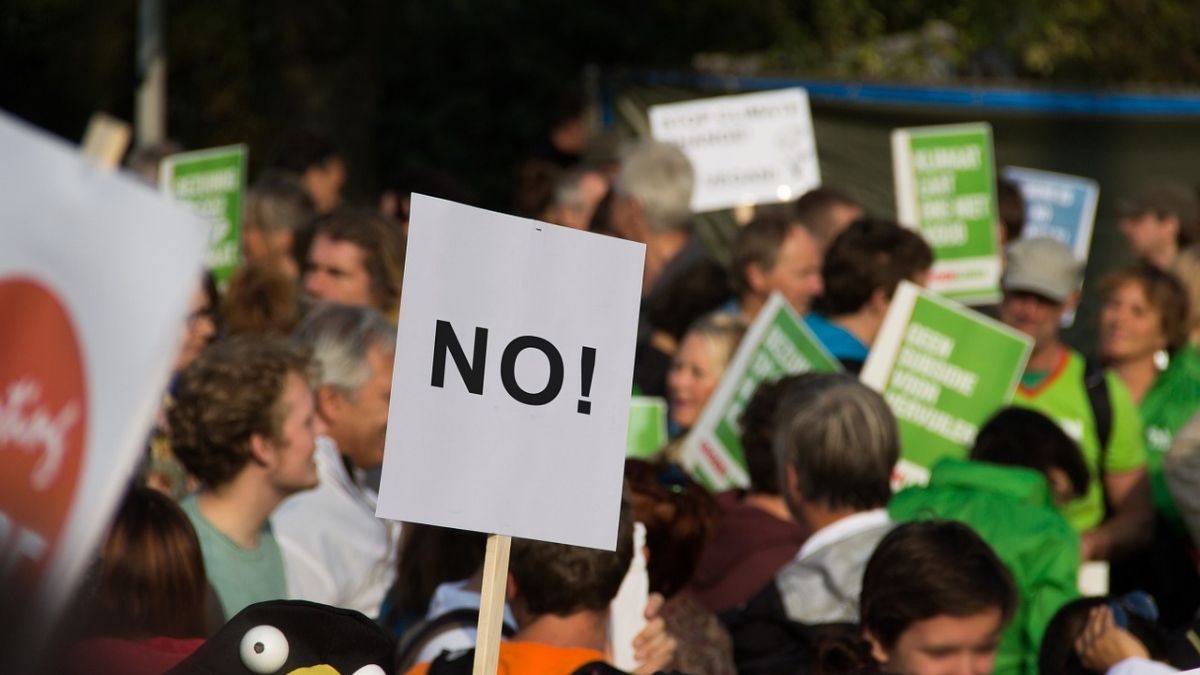 Things are not going well and they intend to tell it loud to the Government. The Association of Consumers of Mauritius (ACIM), trade unions and several NGOs are teaming up to hold a major protest rally in Port Louis to denounce the recent price hikes, particular regarding fuel and basic commodities.

ACIM Secretary General Jayen Chellum was quoted by Defi Media as denouncing that “taxes disguised as contributions” that are imposed by the State Trading Corporation (STC) and the Government “have become a way to put a hand in the pockets of consumers.”

Citing Statistics Mauritius, Chellum said in 4% of Mauritian families, at least one person skips a meal once a week.

Rs 50.70 per litre.” Social activist Bruneau Laurette said several NGOs are joining to organize the protest rally and actions as from the third week of July.

Several rolling blockages at “strategic locations” at “peak hours” are also on the agenda. Organisers intend to finalise their plans by next week.

Rajen Narsinghen, who reads law at the University of Mauritius, urged Opposition Leader Xavier Duval to present a “Motion of Disallowance” in Parliament against the rise in fuel prices. A legal action against the STC is also being considered.

Georges Ah-Yan, president of the Forum of Free Citizens, announced meetings are being organized in several villages in preparation for the “big moves.”

Emirates to operate two-weekly flights to Mauritius from July 15

Kicking off the national dialogue on food systems