Medine in talks to sell 'some assets'
Advertisement 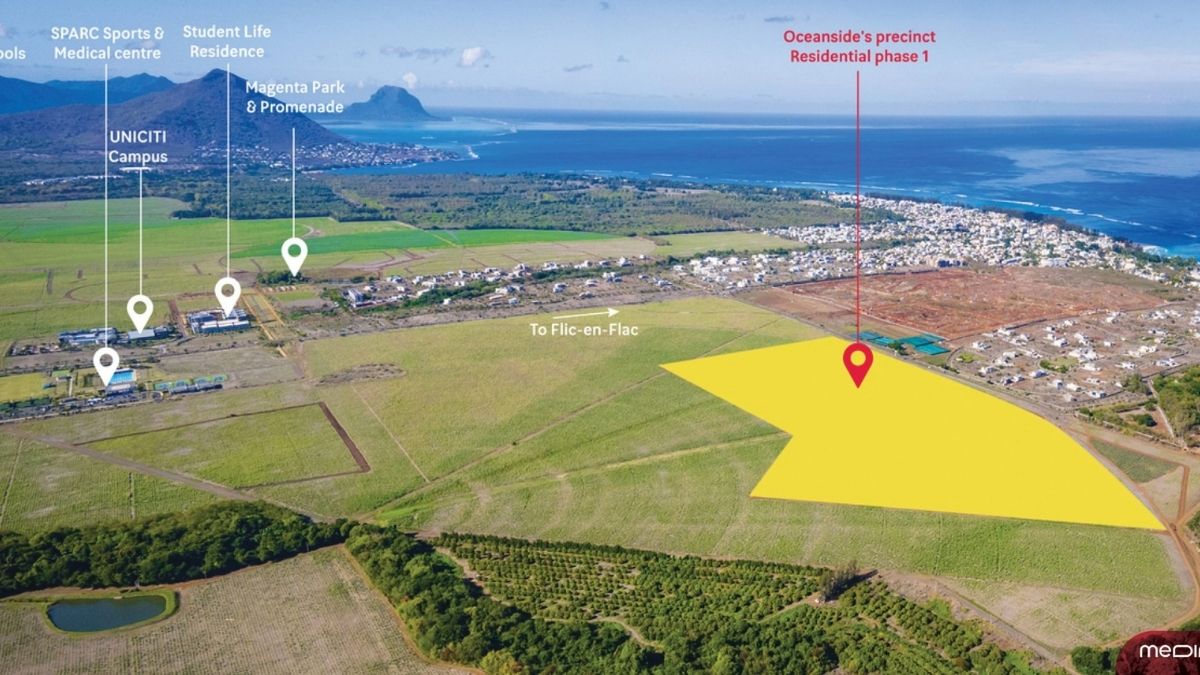 The Board of Medine Limited has asked its shareholders and investors to “exercise caution when dealing in the shares of the company”.

The reason being that it has initiated discussions to pursue a financial transaction “which will involve the sale of some assets.”

The announcement was released by Company Secretary Patricia Goder on July 6 by the Stock Exchange of Mauritius pursuant to Listing Rule 11.3 and the Securities Act 2005.

The transaction, which was not disclosed, will be a “notifiable” one pursuant to the requirements of Chapter 13 of the Listing Rules, it said.

As a major player in the sugar and cane industry of the island for more than a century, Medine Group has moved away from a monocrop agriculture business, specially based on sugar cane, to be a diversified group with four pillars of activity, namely Agriculture, Education, Leisure and Property.

ICML to distribute shares, heading towards delisting from Stock Exchange