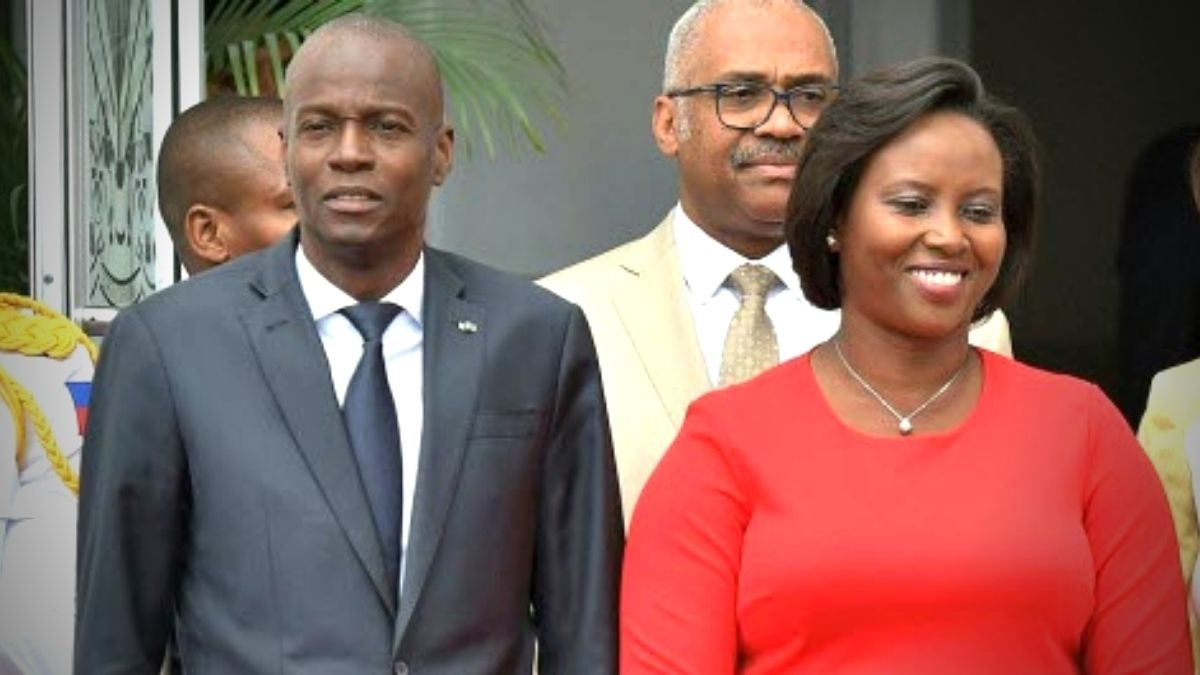 Haitian President Jovenel Moise was shot dead this Wednesday by unidentified attackers in his private residence overnight in a “barbaric act”, the government has said, stirring fears of escalating turmoil in the impoverished Caribbean nation.

The assassination, which drew condemnation from numerous countries, coincided with a spate of gang violence in Port-au-Prince in recent months fueled by a growing humanitarian crisis and political unrest. The disorder has turned many districts of the capital into no-go zones.

Interim Prime Minister Claude Joseph said in televised remarks after chairing a cabinet meeting that the government had declared a state of emergency amid confusion over who would take over the reins of the country.

The 53-year-old president’s wife, Martine Moise, was also shot in the attack at around 1 a.m. local time (0500 GMT) at the couple’s home in the hills above Port-au-Prince, Joseph said in a statement. She was receiving medical treatment.

“A group of unidentified individuals, some of them speaking Spanish, attacked the private residence of the president of the republic and thus fatally wounded the head of state,” he said.

It was unclear who would succeed Moise as president. He had appointed a new prime minister this week who has yet to be sworn in. The head of the Supreme Court of Justice – another contender for the job, according to the constitution – died last month of COVID-19 and has yet to be replaced.

Moise, a banana exporter-turned-politician, faced fierce protests after taking office as president in 2017. This year, opposition leaders accused him of seeking to install a dictatorship by overstaying his mandate and becoming more authoritarian. He denied those accusations.

Moise had ruled by decree for more than a year after the country failed to hold legislative elections, and he sought to push through a controversial constitutional reform.

UN says lives of children in Gaza ‘Hell on Earth’