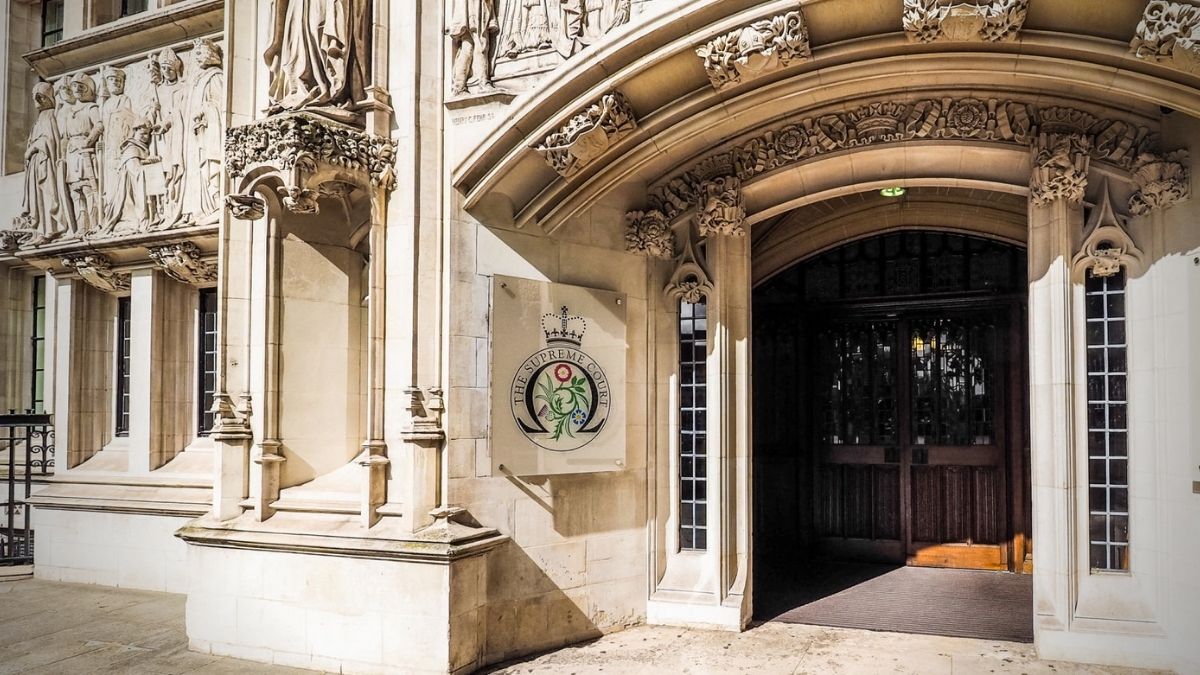 The UK/Mauritius double tax treaty and related capital gains tax exemptions have been at the centre of a major court case in the UK.

The UK’s Supreme Court on July 2 rejected Her Majesty’s Revenue and Customs’s approach to issuing so-called follower notices over tax avoidance schemes in the case of R (on the application of Haworth) v HMRC.

The scheme turned on the argument that the trustees’ place of effective management (POEM) was in Mauritius which meant that the UK/Mauritius double tax treaty gave the exclusive right to charge tax on the gain to Mauritius which did not levy any capital gains tax.

HMRC issued a follower notice to Mr Haworth and an accelerated payment notice. A follower notice is a draconian measure, designed to discourage participants in mass marketed avoidance schemes from pursuing their claim to a tax advantage under the scheme.

An accelerated payment notice requires a participant in a scheme to pay the disputed tax up front, before the issue has been determined by a tribunal or court.

HMRC can issue a follower notice where there is a “judicial ruling which is relevant to the chosen arrangements (the scheme being considered)'”.

The recipient of the notice can either abandon their claim and pay the tax or take their case to court, but if they do so they will have to pay a penalty of up to 50% of the disputed tax (which they get back if they win) and under an accelerated payment notice, they also have to pay the disputed tax up front.

Lady Rose, delivering the judgement of the Court said the HMRC cannot issue a follower notice unless it is clear that the previous case would result in the defeat of other, similar, cases.

“This is an important limit to the use of follower notices. It ensures that taxpayers whose cases differ from the earlier ruling, perhaps because there are different facts or different legal arguments, are not denied, or discouraged from exercising, their right to pursue their own case in the courts.”

The full judgment is available here