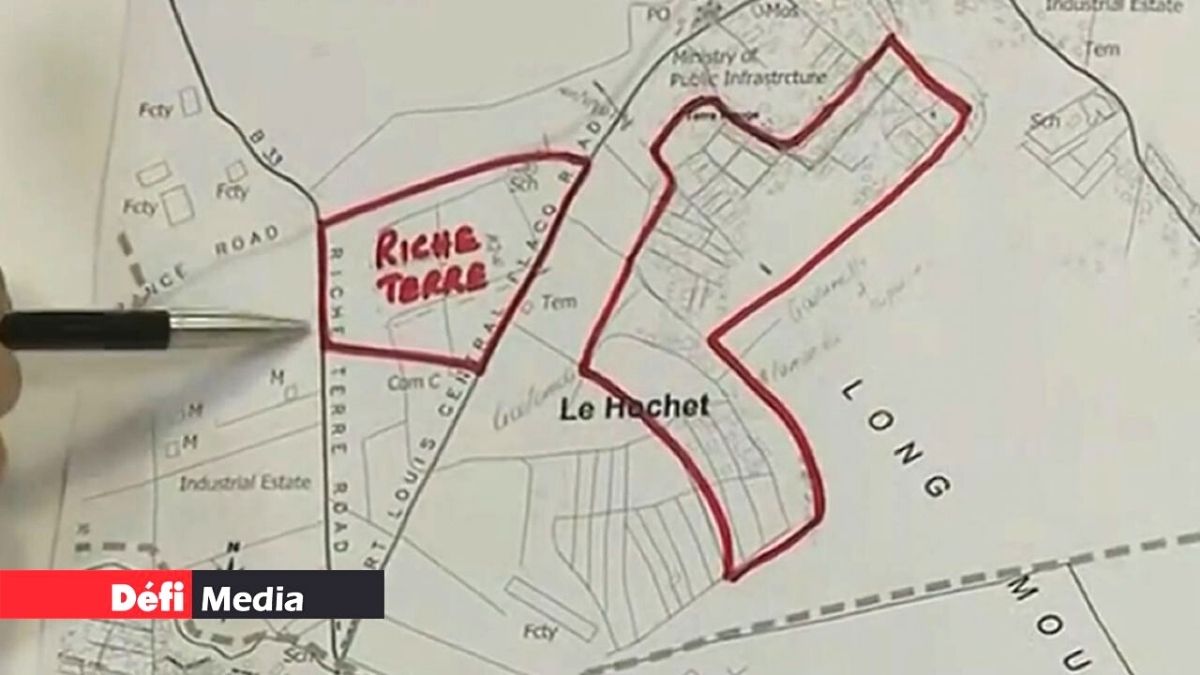 Cité-Martial, a dense suburb of Port Louis, as well as part of Hochet (Terre-Rouge), and a fraction of Plaine-Verte have been declared a ‘Red Zone’ as from 8pm on Monday, July 5.

The announcement was made by Minister of Health Kailesh Jagutpal during the National Communication Committee’s press briefing a few hours earlier.

The decision is said to have been taken after a hundred positive cases of COVID-19, linked to the Terre-Rouge cluster (Morcellement Foondun), were recorded.

The cluster, dubbed the ‘Wedding Cluster’ erupted after dozens are reported to have attended a wedding on June 26 in Terre Rouge despite prevailing COVID-19 restrictions.

Minister Jagutpal described the recklessness as “shocking” and undertook to file a police complaint. “The Police will act,” he said.

In a communique issued early in the evening, the Ministry of Education indicated that schools in the ‘Red Zone’ will be closed. The area comprises three primary schools, two Special Education Needs Schools and numerous

Meanwhile, residents reportedly flooded local stores in a bid to grab all they could in terms of basic commodities.

The school girl who stood tall against ‘discrimination’

Couple gets 80% of investment back from Bramer Property Fund